What are the main specifications and features of Samsung J7? Why is this phone this popular between users even though they are almost one year old? 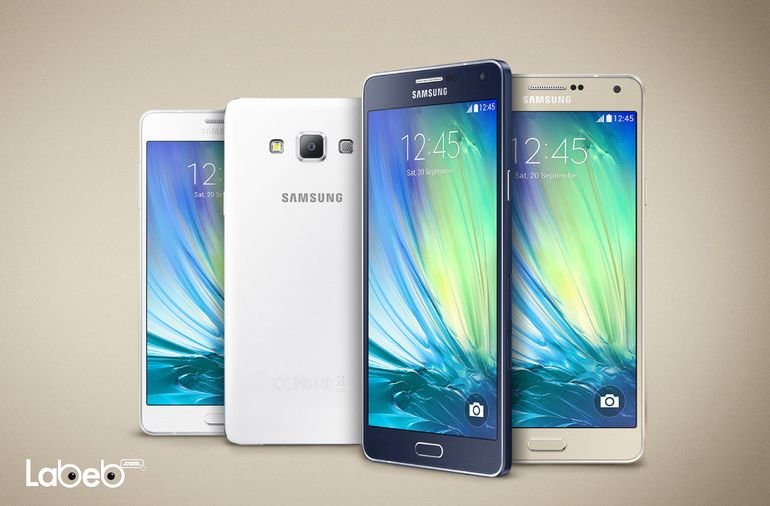 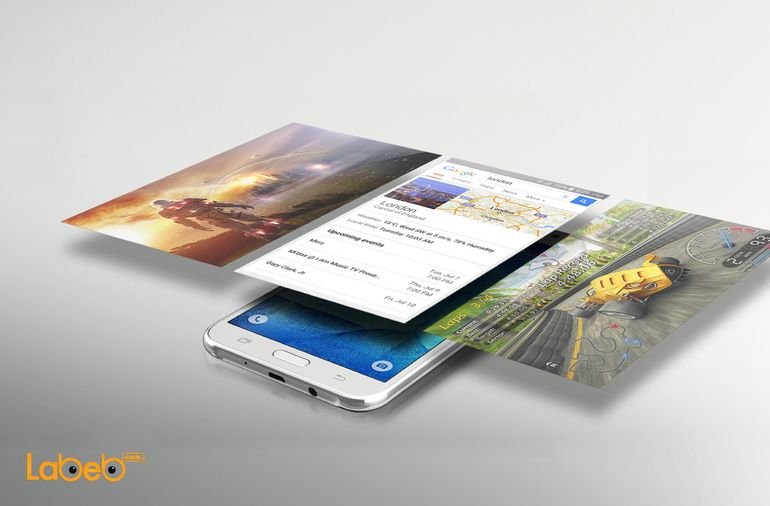 What are the most important features and specifications of Samsung J7? Why do many mobile users find Samsung J7 a perfect option although it has been released for almost a year now?

Samsung Galaxy J7 mobiles were released in June 2015, and they are still preferred by lots of mobile users.

Although Samsung has released a lot of mobiles during 2015 and the beginning of 2016, Samsung Galaxy J7 is still one of the most preferred options by mobile users; Labeb will explain to you the reasons for that by introducing you to Samsung Galaxy J7’s features.

In June 2015, Samsung released their Galaxy J7 smartphones, with their extraordinary features and affordable prices they became a perfect option for many users. This made Samsung consider releasing another 2016 version of it. Although Galaxy J7 2016’s version has not been released yet, Samsung is relying on it to be one of its hits.

Before pointing out the features of Galaxy J7 (2015’s version), we will first review the anticipated features of 2016’s version, which is expected to have a lot of 2015’s features with some modifications.

2016’s version of Galaxy J7 is expected to have a hexa core Qualcomm processor that is powered by a 5.1 Android version - known as Lollipop -, 5.5 inch display, internal memory of 16 GB, the ability to insert an external Micro SD card up to 128 GB, and 3-GB RAM memory.

They are expected to have a rear camera of a 13 MP resolution, a front camera of 5 MP resolution, and 3300 mAH battery. They will be available in black, white, gold and rose gold colors. There were no leaks regarding the shape of the mobile, but some experts and analysts predict that it will have a similar shape to the 2015’s version, and if any differences were detected they would be very minimal.

What are the specifications of Samsung Galaxy J7 2015's version?

2015's version of Samsung Galaxy J7  is the one avilable in markets, and is desired by many mobile users.

Samsung Galaxy J7 mobiles have Super Amoled 5.5 inch screens, with a resolution of 1280x720 pixels.  They are available in 2 versions, one supports only 1 sim card, and the other supports 2.

Samsung Galaxy J7 mobiles have internal memory of 16 GB, with the ability to add an external memory card of up to 128 GB, and 1.5 GB storage capacity for the RAM memory.

Samsung Galaxy J7 mobiles are supplied with a primary back camera of 13 MP resolution, front camera with 5 MP resolution, 3000 mAH battery capacity which is sufficient for 18 hours of talk time, depending on the user.

By now you probably figured out why Samsung Galaxy J7 is desired by many users. The features of Samsung Galaxy J7 are very good without doubt especially that it’s sold for less than 200 JOD (equivalent to 282 U.S Dollars) in the Jordanian market.

Till the beginning of 2016 and with the release of Samsung Galaxy S7 and S7 Edge, some websites specialized in smartphones state that Samsung Galaxy J7 mobiles are still of much interest by many users.

To know the stores that sell this product for the least prices depending on your location, visit our mobiles’ page at Labeb.com.

Be smart before you buy!