This is the question everyone is asking since Apple now celebrates 10 years in producing smartphone industry? Will they maintain their place?

On the 9th of January 2007, the American Company Apple unveiled their first smartphone: the first generation of iPhone. iPhone 1 was a 2G phone and Apple announced their first 3G phone in July 2008.

Afterwards, Apple kept developing and improving their smartphones year after year all the way to iPhone 7 which were announced last year in September 2016.

As we enter January 2017, Apple will have completed ten whole years from the day they announced their first iPhone. During those ten years, the company witnessed a lot of changes and took some turns, most importantly being the passing of Founder and Executive Chief Steve Jobs.

Apple was created in 1976 by Steve Jobs and his partners Steve Wozniak and Ronald Wayne. And ever since, Steve Jobs mostly worked in the general technology sector, or let us say in computers and laptops specifically! Steve Jobs was able to maintain Apple’s computers as one of the best electric device in the world. It was and still is the preferred device in the business sector and production like graphic design and montage, etc…

But Steve Jobs’s dreams did not stop there as he led the change and development movement in the technology sector. He had a vision for devices that was not yet created and he managed to fulfill his dreams. He introduced the iPod as music player, iPhone as a smartphone, iPads as tablets, and other Apple products that he brought to life.

After three years of establishing the Company, Jobs had successfully created a special computer model. The company’s financial reports began increasing and the company had a net worth of 130 million USDs by 1980.

Steve Jobs did not only work on electronics, but also worked on programming and computer’s operating systems. It also included additional programs and software for other electric device making Apple one of the top companies in the technology sector.

In January 2007, Steve Jobs announced the first iPhone during an event held in San Francisco, California, United States. His announcement created a huge stir which also resembled the revolution of smartphones over the traditional phones. It was the smartest phone with a touchscreen and user friendly operating system. 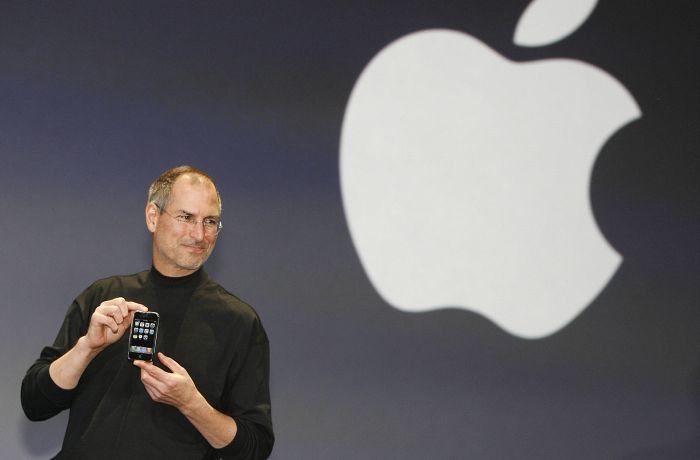 That announcement opened a door in the mobile world, and companies started to develop and improve their devices to enter the smartphone industry, all thanks to Steve Jobs.

The last iPhone released during Steve Job’s era was iPhone 4. Upon its release, it received a large praise and approval from users and experts. And Apple customers are still waiting for another impressive release even though Apple released other smartphones like iPhone 5 , iPhone 6, and iPhone 7. 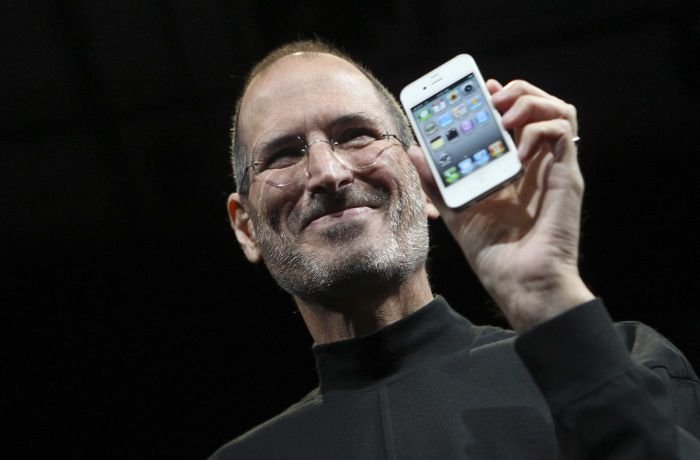 Steve Jobs passed away in October 2011 after losing his battle to Cancer. He was first diagnosed with Pancreatic Cancer back in 2003 and he underwent treatment all the way until 2011 when he lost his battle.

After Steve Jobs departure, Apple went through a wormhole! That is because many Apple users see the flaws in their products after Steve Jobs’s passing. Some has to do with the design, lacking innovation, and many other factors.

Apple’s last announcement was iPhone 7 in last September 2016. A lot of experts believed that iPhone 7 did not bring anything new to the table, and that iPhone 7 is an improved version of iPhone 6. That is because iPhone 7 did not provide new technology and the only differences were the following: being water and dust resistant, camera resolution and battery performance, and finally removing the headphone jack and combining it with the charger port. 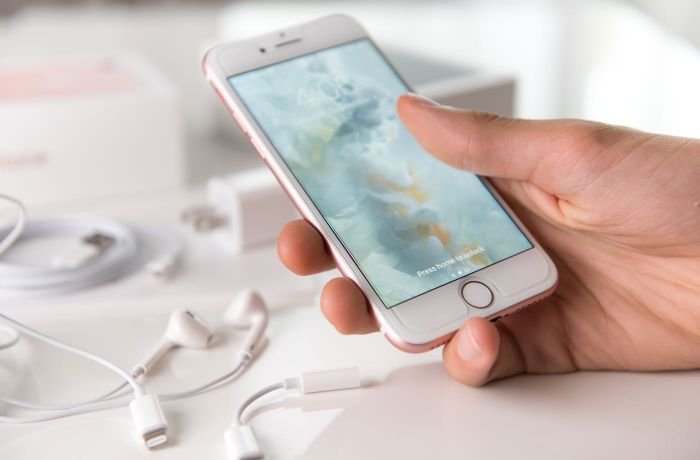 Apple was warned before, specifically in October 2016, than more than 90% of iPhones sold through Amazon were replicas. Apple pursued those companies and ended up suing more than 50 companies with forgery of their products and trademark.

Although Apple went through turmoil’s like the passing of Steve Jobs and companies replicating their iPhones and selling them with cheap prices, they still managed to sell more than one billion iPhone during the past ten years. There were 15 iPhone models ever since iPhone 1 until this day. 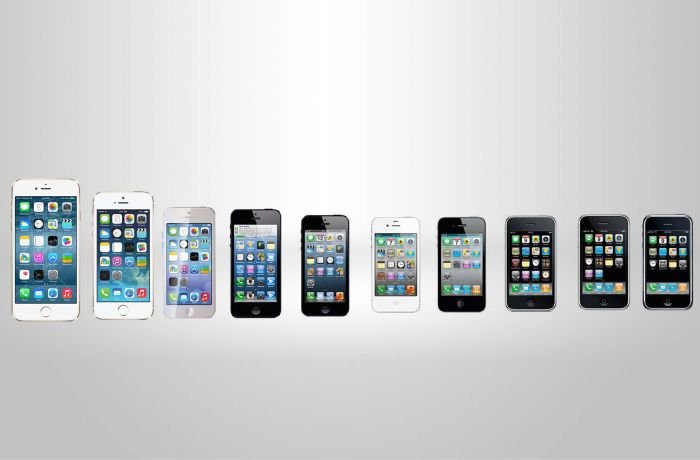 These numbers of sold iPhones secured 60% of revenue and backed up Apples capital.

What Will Apple Bring in the Future?

Apple is getting ready now (in 2017) and after ten years of releasing their first iPhone to release an eighth generation of smartphones: iPhone 8. Some unofficial reports stated that it will be water and dust resistant (better than iPhone 7), it will have a full glass screen that is edgeless on all sides (right, left, bottom, and top) and it will have wireless charging feature. 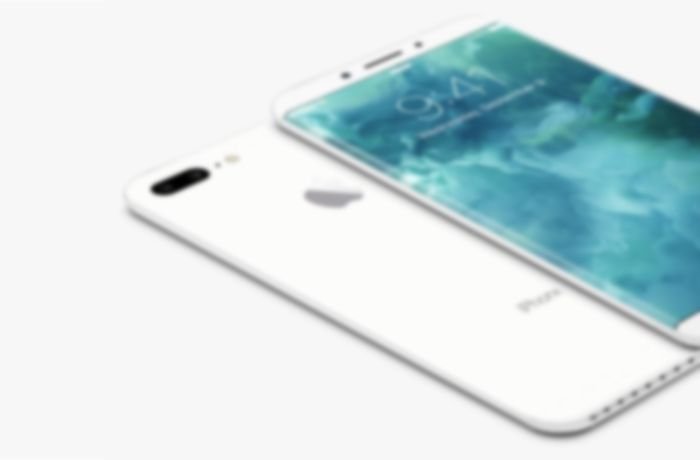 The reports also state that the finger print recognition on the device will be on the lower side of the screen. With these features, experts believe that Apple will prove themselves again as a fearless and strong competitor since they are bringing new innovations to the industry (when it comes to design and specifications).

We cannot yet confirm those features in iPhone 8 since Apple usually hide information about their new devices. They make sure there are no leaks regarding the design, or specifications and features. This is because they prefer surprising their audience in the unveiling ceremony. 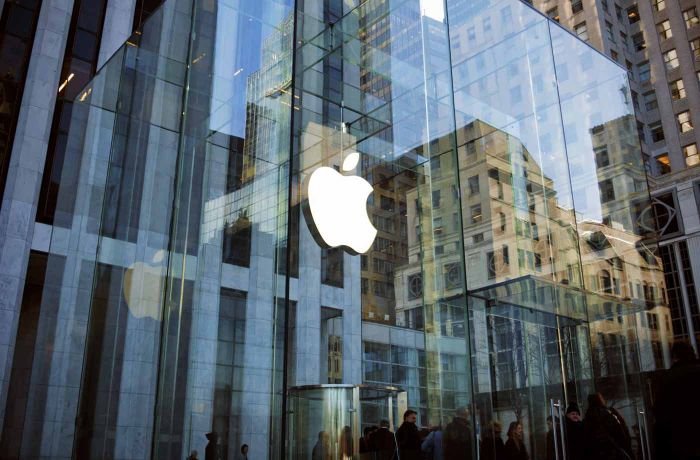 Many experts and news reporters are asking this question in 2017, will iPhone take over the industry?

The truth is that the smartphone world is filled with many innovations and new ideas and Apple is no longer alone in the playing field. South Korean Samsung and Chinese Huawei are stepping up their game and producing high tech smartphones.

Some think that iPhone’s golden age is coming to an end. This statement is based on the 2016 sales reports. The reports show that iPhone’s are not desired as they once were in Chinese market especially since Huawei are releasing amazing phones.

Experts also state that Apple’s financial gain could have even been worse if not for the crisis faced by Samsung. When Samsung Galaxy Note 7’s battery exploded, the Company had to withdraw it from the market, leaving space for iPhone 7 (sine Apple still has its name and reputation). 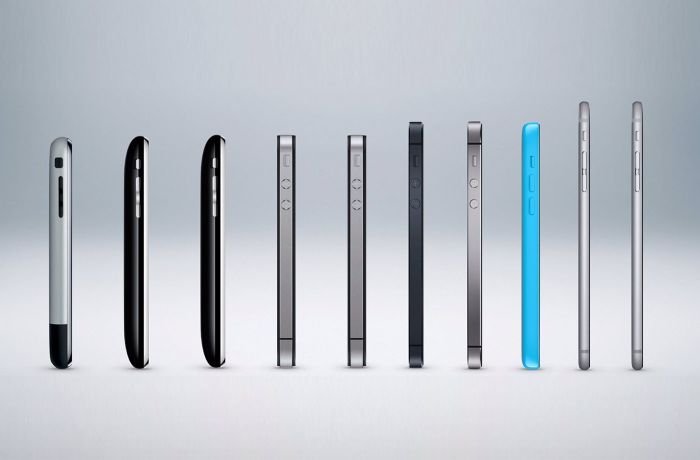 We certainly cannot state that Apple is over as it is still a name users are proud of, know, and trust. But we here at Labeb.com brought you Apple’s history in smartphones to keep you well informed about them!