What are the major games to be released in 2017? When are the expected release dates?

With the many gaming consoles we have today like Sony’s PlayStation 4, Microsoft’s Xbox One, and Nintendo’s Wii U, and major gaming platforms like Steam (which operates on Microsoft Windows operating system), there are hundreds of games that are released annually.

During 2016 alone, Metacritic recorded more than 950 games on it. With this large number of games, whether with their type, graphics, or own storyline, there are some that are more popular and more successful than others. Games with their own complex storyline and scenarios are gaining popularity just like Final Fantasy which has been going for 30 years now.

Choosing one of these games is hard to do. This also becomes difficult with sports games that are updated and released annually like EA FIFA Soccer and Pro Evolution Soccer. In this article, we included the most popular and appealing games that will be released in 2017 so that you can find your preference.

The story revolves around the hero whom can control and manipulate gravity. The hero can transform any surface to become the game’s playing field by pressing some buttons on the controls. The game also has an appealing and exciting storyline that draws the player in.

Powered by: Xbox One, Computers, and PlayStation 4. Released: January, 24th 2017

Resident Evil is considered one of the most popular gaming series since it was first released in 1996. With its huge sales and success, it even became one of Hollywood’s movie adaptations. The newest release seems to be a series of the previous editions with few alterations. The player no longer sees the hero in front of the screen but through her eyes. The new game is also supported by PlayStation’s Virtual Reality Glasses.

For new gamers, the story is about a virus that inflicts the world turning many humans to a zombie-like creature. The purpose of the game is survival, and going through difficult levels with low ammunition.

For Honor is the first release of what might become a new gaming series released by Ubisoft. Ubisoft is the creator of the famous gaming series Assassin’s Creed. The game is about the evolution of human beings over the course of thousands of years and the changing of martial arts. It is categorized as a role playing game as it allows the user to choose the character from a collection like Viking Warrior, Medieval Knight, or Samurai warrior.

Powered by: Xbox One and Computers. Released: February, 21st 2017

Halo is also one of the most successful gaming series. Even though it is restricted to Xbox consoles (and Microsoft Windows operating system), it has many loyal players.

The new edition of Halo Wars differs from the usual Halo games. The main objective is shooting and passing levels, but this new edition is also based on strategic thinking, planning, attacking, and promoting units.

The Legend of Zelda: Breath of the Wild 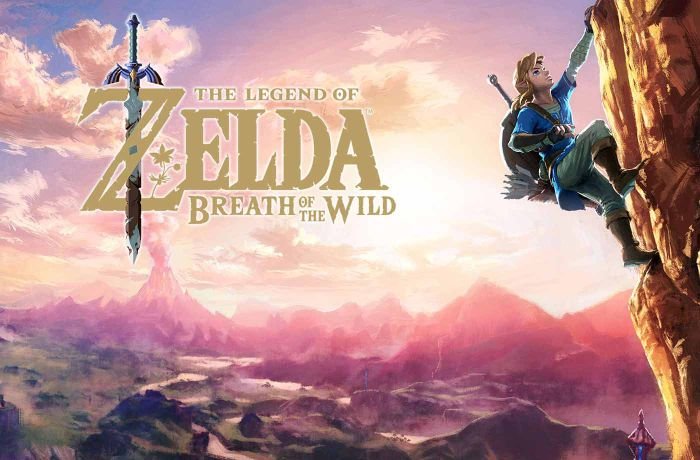 The Legend of Zelda is one the important series Nintendo relies on. This series is very important to Nintendo since it is popular within gamers whom keep buying Nintendo gaming consoles to keep playing as it is exclusive to them (especially with the heat of competition between them , PlayStation, and Xbox).

The series did not offer any major changes to how it is played or to the purpose. The story’s hero Link moves around to accomplish missions and objectives throughout the game. During many of these quests, the Princess Zelda (whom the game is named after) appears to help him finish the task.

Red Dead is a very popular game as it is similar to GTA with the way it is played. The difference between them is that Red Dead takes place in the Old Western American and the main missions are based on elongated and interesting stories.

The new release came after 7 years as the first one was released in 2010. The first edition was supported by PlayStation 3 and Xbox 360. Game fans are impatiently waiting for the second version’s release as it will also be supported by Computers for the first time.

Powered by PlayStation 4, Xbox One, and Computers. Expected Release Date: first half of 2017 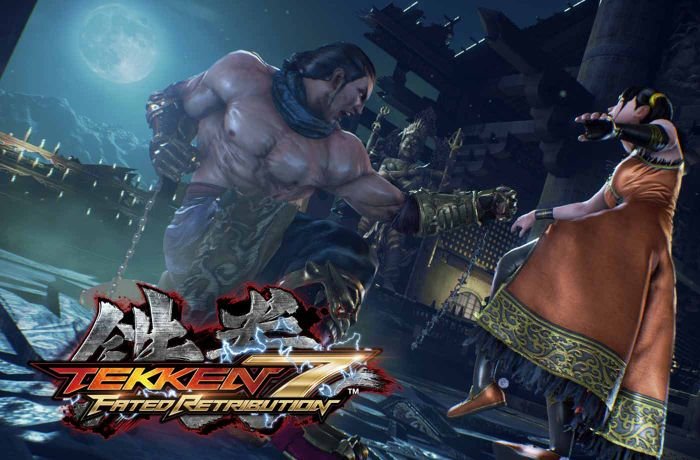 Most young adults today remember this game from their childhood. It made a huge success back in the 1990’s as it began in arcade centers to later be supported by PlayStation 1 and other consoles. It became one of the few fighting games that lasted after the 1990’s.

Even though the first edition was released in Japanese arcades, many players from all over the world are waiting for its release even though the date has not been determined yet.

Friday the 13th: The Game

Powered by PlayStation 4, Xbox One, and Computers. Expected Release Date: first half of 2017

The new game is based on the movie series Friday the 13th. The main character in it is named Jason Vorhees who is a serial killer wearing a hockey mask and uses a large knife to kill his victims.

Contrary to what you might expect, the player is not Jason’s character but is one of the seven teenagers in the cabin in the woods. These teenagers are attacked by the serial killer who is much stronger than them. The game provides two playing modes: single or group playing. In group playing, the other six teenagers are other players playing online.

The thirteenth release of the famous series is the first one to be supported by Sony’s PlayStation 4. It is considered one of the most expensive games to be manufactured for this console especially with the graphics, tracks, and buying rights for cool and expensive cars.

Even though Gran Turismo Sport was announced in 2015, its release date is still undetermined. The manufacturing company stated that it will be released in 2017 to satisfy gamers who use PlayStation 4. 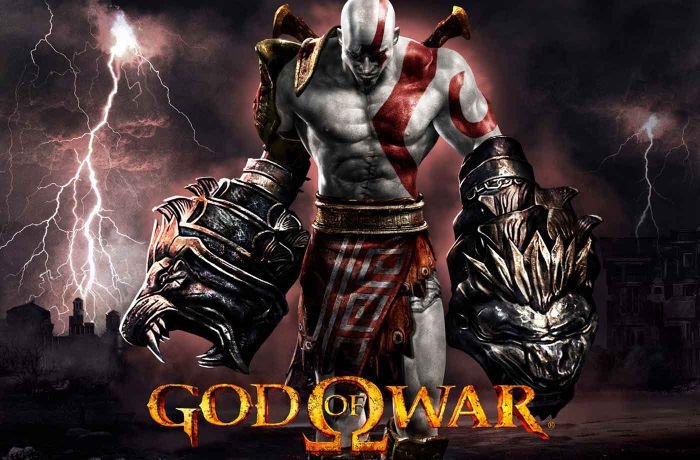 With the huge success the fantasy gaming series God of War made, the 2017 release has many changes. These changes are mainly in the beloved and complex environment. Even though the famous hero will remain the center of the game, the events will change to include mythology and the Norse Myths (Scandinavian myths and legends) instead of the usual Greek Mythology.

It is also expected that the game will be less violent that the previous releases since it was considered one the most violent and bloodiest games. Even though the main character Kratos is presented as a father now, there are many rumors revolving about his son’s role in the game (now and future God of War games).

Powered by PlayStation 4, Xbox One, and Computers. Expected Release Date: May, 16th 2017

This game is very similar to Mortal Combat since it is released by the same manufacturing company. Even though they are similar, Injustice 2 uses DC Comic characters to fight.

The new game includes famous characters like Batman, Superman, Aquaman, and many other DC characters. And being supported by Xbox One and PlayStation 4, and Computers powered by Windows, makes it even more popular.

There are more than 1000 game that are released annually and so we could only include the most popular and anticipated games of 2017.

It is worth noting that expectations this year also state that there will be two additional important releases for the two famous games Assassin’s Creed and Call of Duty. But the producing companies have not confirmed any information yet. The edition names are still unknown and there is no definitive information about either of them.

We like to remind you to stay connected with labeb.com for all the new information in technology and electronics. Find electronic devices and appliances, mobiles and tablets, and computers and network on Labeb.com.

What are The Differences between Optical Disc Drives

Your Guide to Computer Speakers