What are the new digital cameras released by Canon? What are its specifications and features? When will it be available in the market? 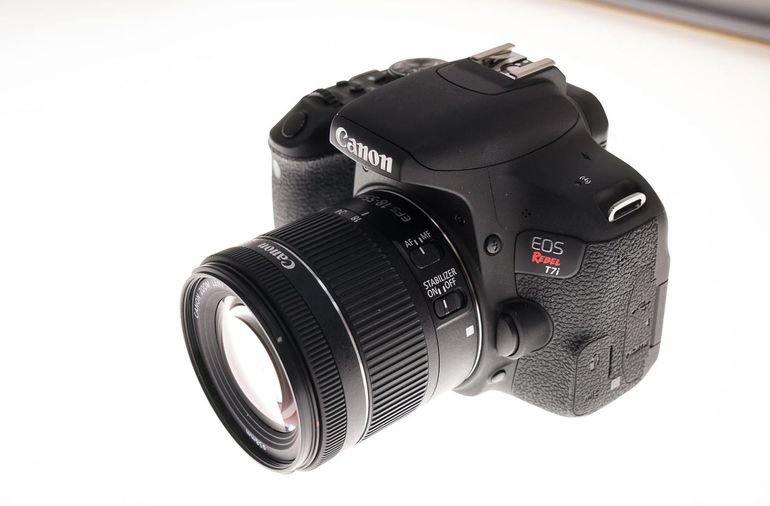 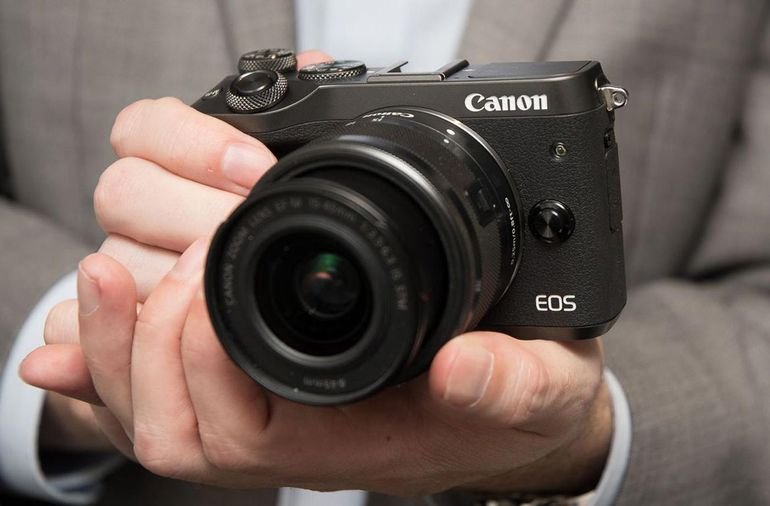 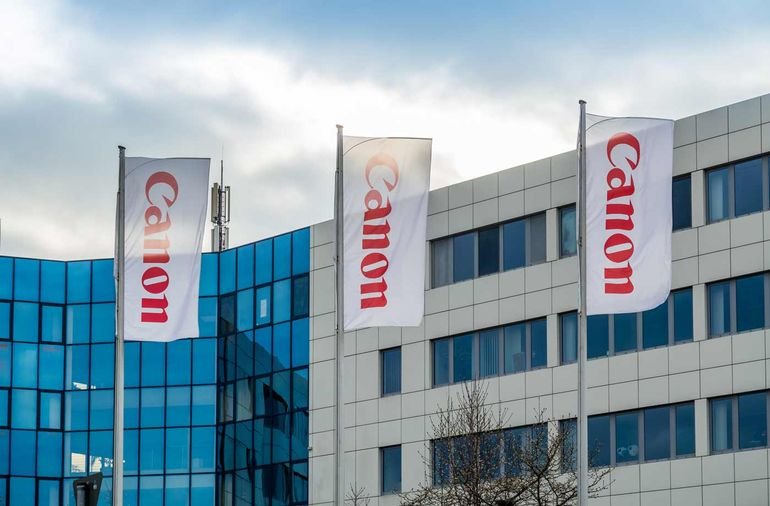 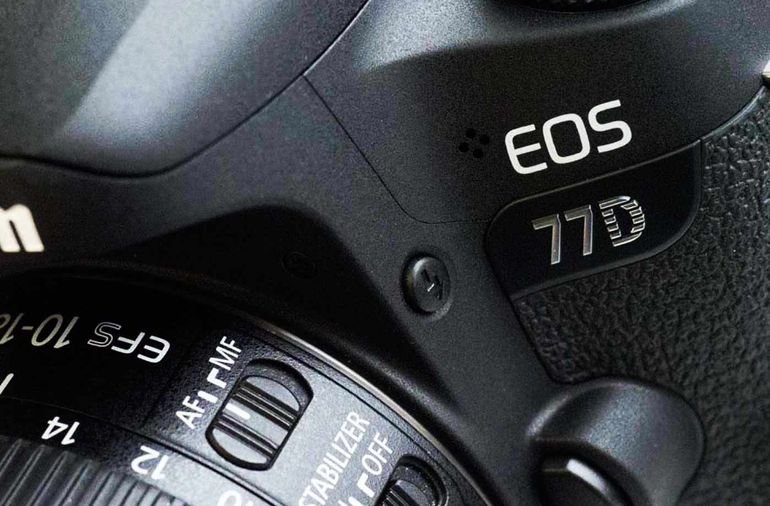 The Japanese Company Canon unveiled their new cameras. And even though experts from the photography industry criticized some of the cameras specification, they generally seemed to like it. And that is what we will be addressing in this article.

Before getting into the cameras specific details and introducing them to you. We should point that the Japanese Company Canon – based in Tokyo, Japan – is considered one the leading companies in the manufacturing and production of cameras and their equipment. Canon also manufactures copying machines, scanners, and others.

In any case, the new cameras that Canon unveiled recently as Digital Cameras with high specifications. These cameras are: Rebel T7i, 7DD camera, and M6 camera. Below you will find the most important specifications of each one: 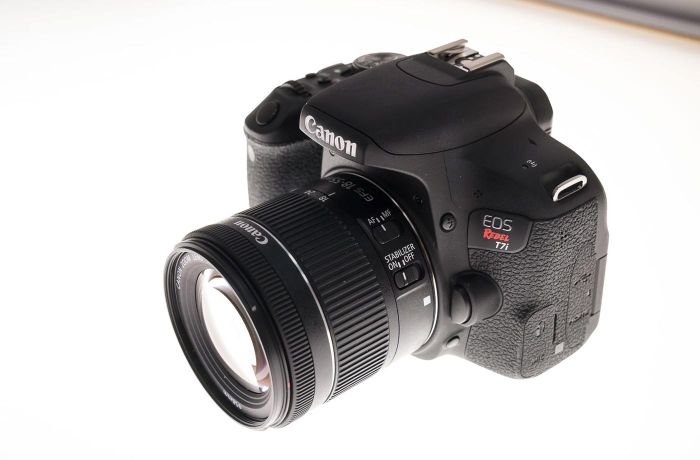 Canon Rebel T7i belongs to the Single-Lens Reflex Cameras (DSLR) and it is equipped with a flash that aids in capturing photos in dim lights.

The camera lens has a resolution of 24.2 megapixels from a total of 25.8 megapixels. As you probably know, a pixel is the small box made from vertical and horizontal lines. The higher the number of pixels, the clearer the image is. Canon Rebel T7i has 6 FPS (Frames per Second).

Rebel T7i can be used to record videos as well with an HD resolution. It also has a 3-inch LCD screen. When it comes to the dimensions, the camera has a width of 131 millimeters (13.1 centimeters), a length of 99.9 millimeters (9.99 centimeters), and a depth of 76.2 millimeters (7.6 centimeters) with a total weight of 532 grams (with the battery pack and memory card) or 485 grams for the frame alone.

The optimum environment for this camera is an outside temperature between 0 – 40 Celsius Degrees. It operates on a DIGIC 7 processor and equipped with CMOS sensor. It also supports Bluetooth, WiFi, and NFC (Near-field communication).

Even if Canon Rebel T7i has all these specifications, it does not have 4K video resolution which led to much criticism from experts; especially if the camera will cost 900 USDs.

Canon 77D belongs to the Digital Single-Lens Reflex Cameras category (DSLR) and it will have a similar price to the Rebel T7i which is 900 USDs. This price is only for the camera alone; without any additional parts unlike the Rebel T7i.

77D is not that different from Rebel T7i except with some features. 77D has a DIGIC 7 photo processor, a CMOS sensor, and it supports Bluetooth, WiFi, and NFC (Near-field Communication).

It also has a 3-inch LCD screen. 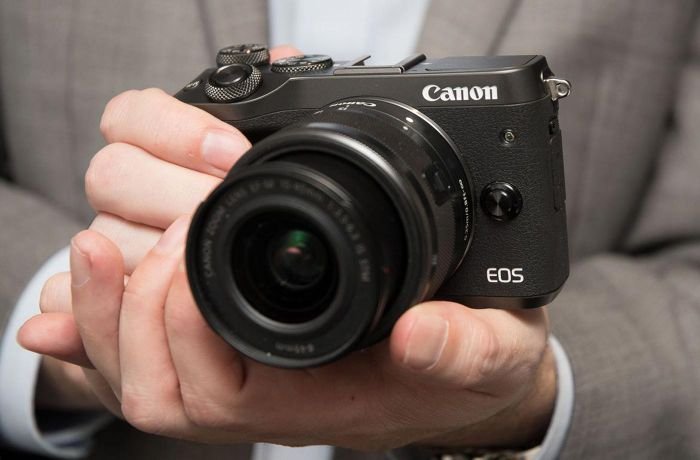 Canon M6 also belongs to the Digital Single-Lens Reflex Cameras category (DSLR) but it does not have mirrors on the inside. It will also be priced at 900 USDs (including its additional parts).

It has a CMOS sensor with a resolution of 24.2 megapixels. The user can also use continuous shots at a rate of 7 frames per second (FPR) and it has DIGIC 7 photo processor. It enables the user to take HD shots and it has a 3-icnh LCD screen, and supports Bluetooth, WiFi, and NFC (Near-field communication). 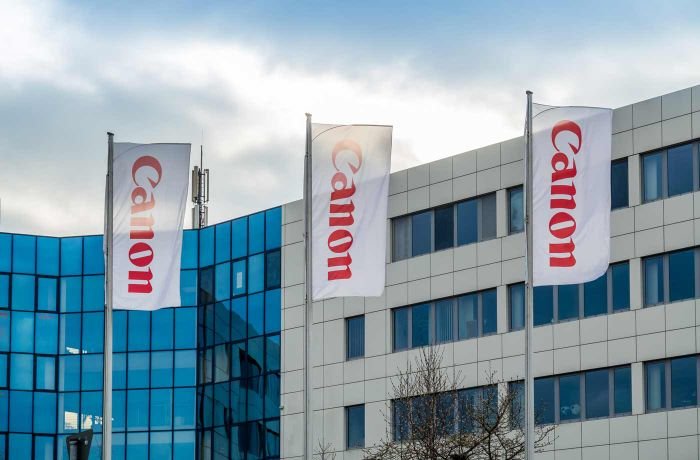 There aren’t many differences between the cameras released by Canon as Rebel T7i and 77D belong to DSLR camera category, and M6 also belongs to DSLR but it is mirror-less.

And so there are major similarities between the specifications of the three cameras. The difference between them is only the audience who will be interested in them. According to Canon, these cameras will be available in April 2017.

Finally, do not forget to stay connected with Labeb.com to find all that might interest you in the tech world from mobile and tablets, computers and network devices, and home and kitchen appliances.

Your Guide to Buying a Digital Camera

Your Guide to GoPro

Your Guide to Buying Surveillance Cameras

Your Guide to Choosing A Web Cam