Factors That Help You Choose a New Smartphone

With the exponential growth in the smartphone industry, having a smartphone and changing it periodically became a common matter.

To make this issue certain, recent studies have shown that the number of smartphones used during 2016 reached almost 4 billion devices, while the amount of money spent of smartphone applications reached more than 54 billion USDs.

According to this study, it is expected that the number of used smartphone devices will reach around 6 billion.

With this rush by users and manufacturers, it became difficult to choose one; especially since a large amount of users depend heavily on their smartphone. They set morning alarms, receive and send emails, texts and phone calls, use maps for navigation, listen to music and play games, in addition to carrying many more tasks.

There are many types of smartphones in the market, and so you have to check and determine certain specifications and features to ensure making a smart decision. You will find these determining factors below: 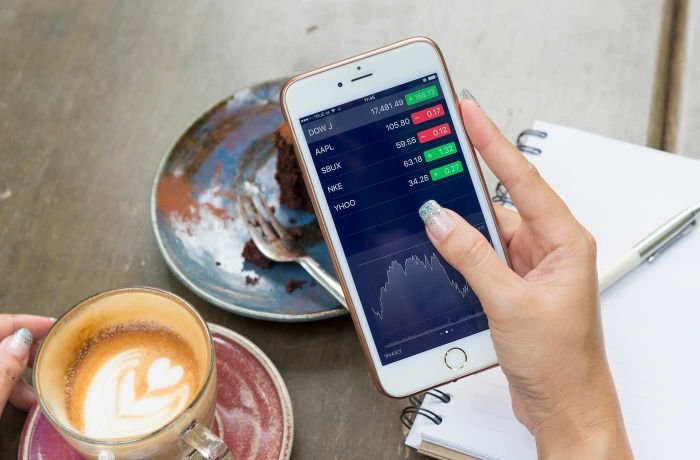 To begin with, and as we mentioned above, the market is filled with different types, models, brands, and designs of smartphones. The price mainly depends on those features and it ranges between 100 USDs and 1000 USDs.

The first thing you need to check when thinking about buying a new smartphone is the price. And as always, our advice to you in this article and in previous articles is to determine and stick to your budget. Also, some mobile service providers have phones on sale for their customers, so keep that in mind when determining your budget.

Before listing the different specifications you need to consider like processor, battery capacity, internal storage, RAM, and camera resolution, you need to ask yourself a simple question: What type of operating system is the most suitable for you? 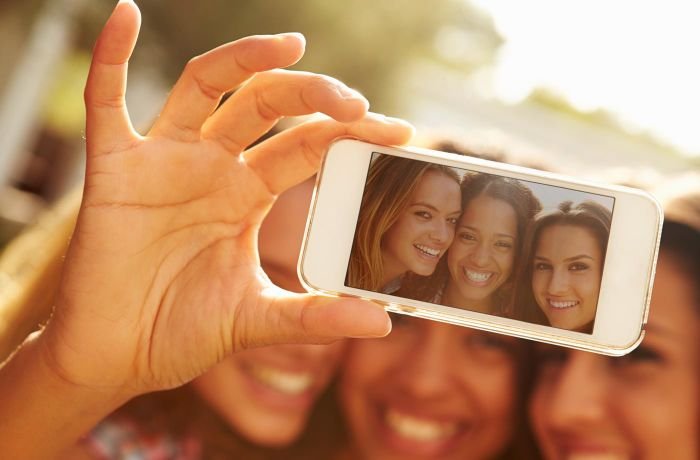 Smartphone operating systems can be divided into three types: Android, iOS, and Windows. Also, there are certain types of smartphones that are powered by other systems like BlackBerry, but we did not mention them as the most commonly used are the ones listed above.

Most smartphones nowadays are powered on Android operating systems. Android was created and developed by the American Company Google. Many smartphones are powered by Android like Samsung, Huawei, Lenovo, Sony, LG, and many more.

If you are more of an iOS user, then there is no option for you but to choose an iPhone which is manufactured and produced by the American Company Apple. And it is the only smartphone powered by this operating system. If you are an Android user, then you have many options to consider when choosing a new smartphone.

Open Source Software users tend to use an Android phone, while Apple users do not as they are loyal to the company. After determining your budget, choose the type of operating system you prefer so you can further limit your options. 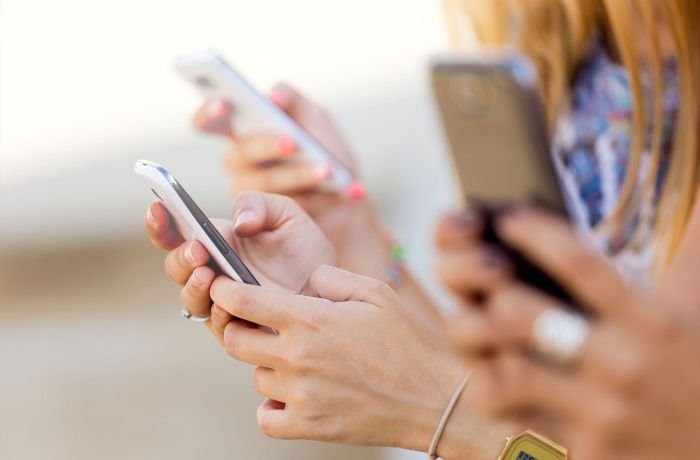 The third factor you need to consider is whether the smartphone has an additional keyboard. Usually, all smartphones have a touchscreen, but there are some that have a keyboard as well like BlackBerry and old Samsung Phones.

Some smartphones that work through a touchscreen can support an exterior keyboard like Samsung Galaxy S7.

From the other factors that you can consider is the processor speed, internal storage capacity, RAM, main and front camera resolution, battery capacity, and others features. 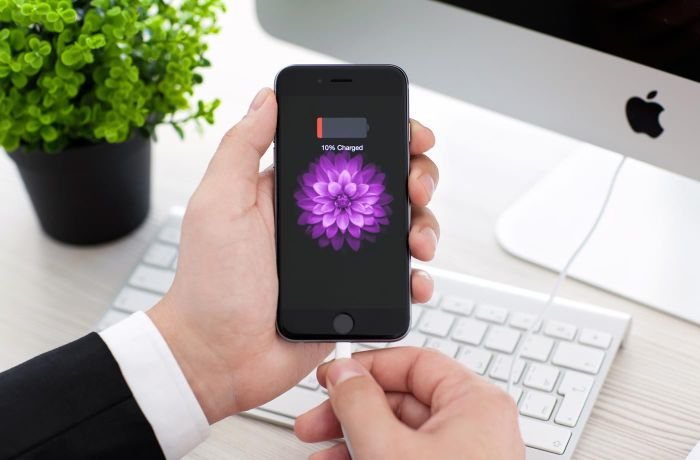 The image resolution captured by the front and the back camera is measured in megapixel; and so the higher the resolution the clearer the picture. The battery is measured in mAh (Milliamp per hour), and the larger the capacity (number of mAh), the longer it lasts without a recharge.

After choosing what you need from all those factors, all is left is choosing the brand you want. There are some users who are loyal to a single brand and there are some who are not. When there is no brand loyalty, the user is faced with many options. The most popular smartphone brands in the Middle East are manufactured by the South Korean Samsung, American Apple, the Chinese Huawei and Lenovo, Japanese Sony, and North Korean LG.

All these companies, except for Apple, manufacture and produce smartphone that belong to numerous sectors: lower, middle, and upper (depending on the specifications and prices). And so, it covers all the market sectors. You can find Samsung, Huawei, or Lenovo phones with affordable prices and or expensive ones depending on the phone’s specifications.

How To Buy A Smartphone Through Labeb? 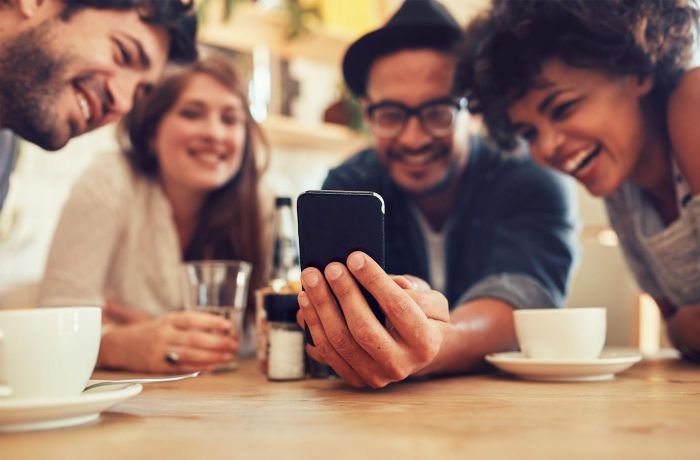 Labeb.com is an online website operating in Jordan and Saudi Arabia at the moment. It will later expand to cover the rest of Middle Eastern Countries and North African regions (MENA). It is also considered one of the largest and biggest price comparison website in the region.

If you are looking for a specific smartphone, all you have to do is write the products name in the search box above or on the homepage. Once you hit the search button, we will give you a list of stores selling this product with their prices, addresses, and phone numbers. If you want to browse through our website, you can visit the smartphone section in the mobile and tablet section.

After choosing the product and the store you want to buy from. You can call the store, tell them you got their number from Labeb.com and you will get the price you saw on the website. If you want to see the latest offers from Labeb.com, you can visit our deals page that have daily and monthly offers. These offers are continuously updated, have competitive prices for smartphone and other electronics.

Be smart before making a purchase