What is the latest tablet announced by the South Korean Company Samsung? What are there specifications and when will they be available?

The South Korean Company Samsung unveiled their latest tablet Samsung Galaxy Tab S3. It will be available before the end of March 2017 being the third in the Tab S series with a 9.7-inch touchscreen.

It is now known that Samsung S Series tablets are competing with Apple’s iPads (the American Company’s tablets). Therefore, today we are going to introduce you to Samsung’s newest Tab S.

Before listing the system specifications, we must point that the new Samsung Galaxy Tab S3 is sold with an electronic pen (S-pen) and an optional keyboard which is within the cover (book cover). 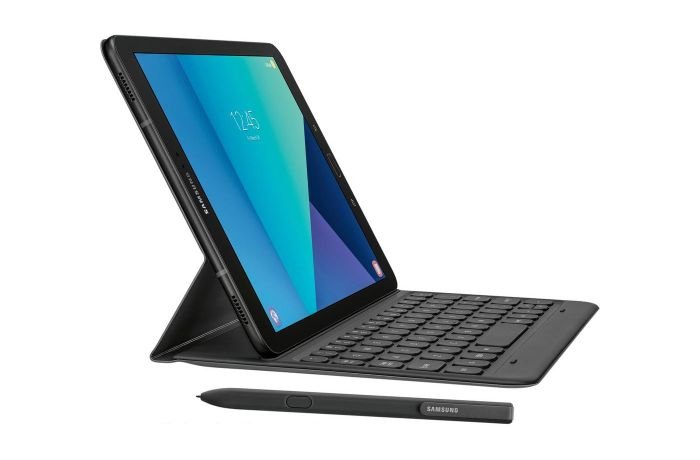 Samsung Galaxy Tab S3 has a 9.7-inch Super AMOLED touchscreen that supports 16 million colors. The screen has a resolution of 1536x2048 pixels and covers 72.7% of the tablet’s front side. 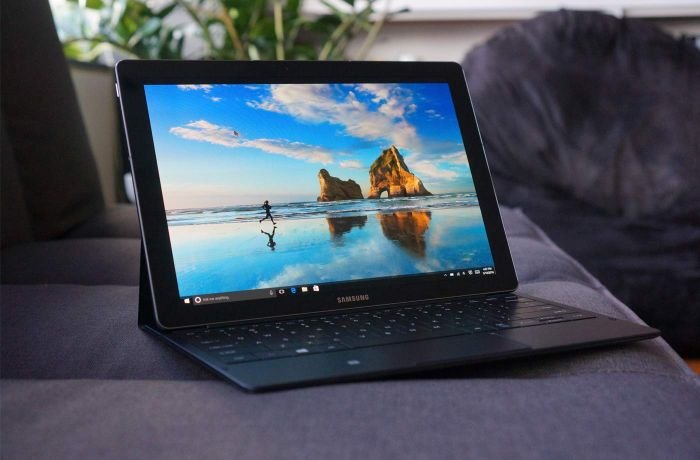 Samsung Galaxy Tab S3 has an internal storage of 32 gigabytes and 4 gigabytes RAM with the ability to add an additional 256 gigabytes Micro SD Card.

We must point that the main camera in Samsung Galaxy Tab S3 has the following features: auto-focus, LED flash, touch-to-focus, facial recognition, HDR, and panorama shots. It can also record videos with a resolution of 2160 pixels with 30 frames per second.

Samsung Galaxy Tab S3 is powered by a non-removable 6000 mAh lithium ion battery. It also has 4 speakers distributed on the device’s four corners, and a fingerprint recognition sensor on the home button on the front side. Samsung Galaxy Tab S3 will be available in two colors: silver and black. 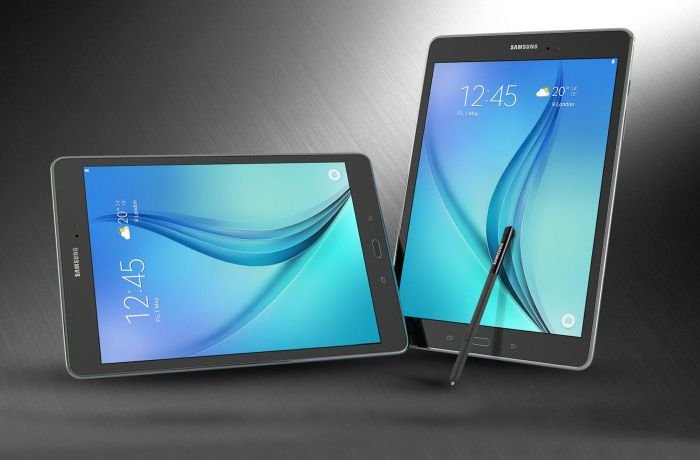 In addition to those exceptional specifications, Samsung confirmed that Samsung Galaxy Tab S3 will provided the ultimate experience when watching videos and playing games, while efficiently carrying on different tasks.

Samsung Galaxy Tab S3 has many features that are now an essential part of all advanced tablets like: vibration, supporting MP3 and WAV formats, as well as speakers and 3.5 millimeter headphone jack.

When it comes to its accessories, specifically the electronic pen, the S-pen for Samsung Galaxy Tab S3 has a head with a thickness of 0.7 millimeters (very similar to everyday pens). It gives the user the feeling of writing or drawing on paper. However, Samsung did not provide a place for the S-pen on their Galaxy Tab S3 which was seen as a flaw by experts.

Nonetheless, the S-pen has many numerous uses and functions that cannot be listed here. 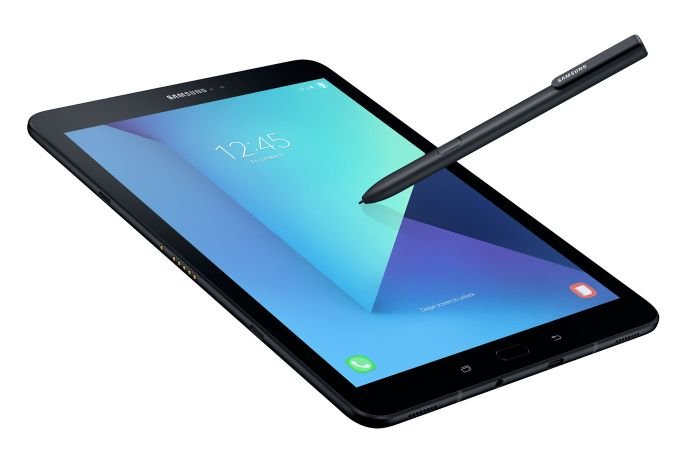 Samsung has already opened their doors for preorders through their website with a price of 600 USDs for the tablet and S-pen. Other accessories, like the keyboard, can be purchased separately.

The cover with keyboard costs 130 USDS, while the book cover costs 60 USDs. And it is expected that Samsung Galaxy Tab S3 will be available by the end of March 2017 or beginning of April 2017.

Huawei Announces its New Tablet with the Slogan ‘Two In One’