What are the specifications of the new Huawei Mate 9? How many copies did Huawei manufacture of it? When will it be available in the market? 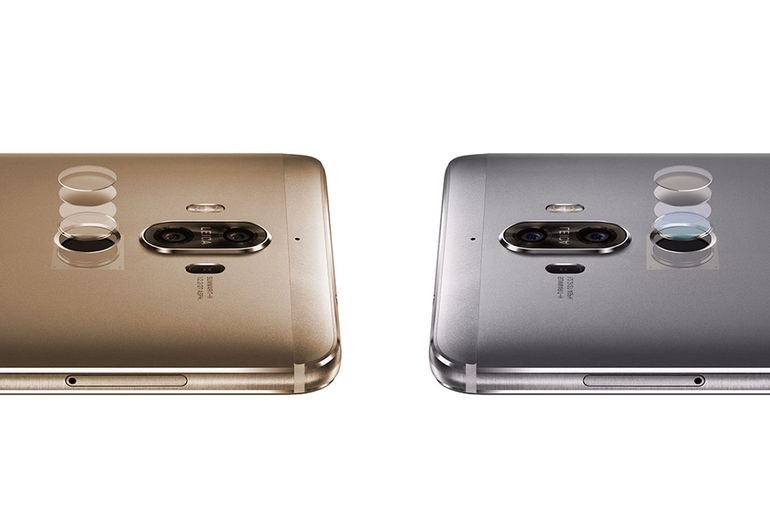 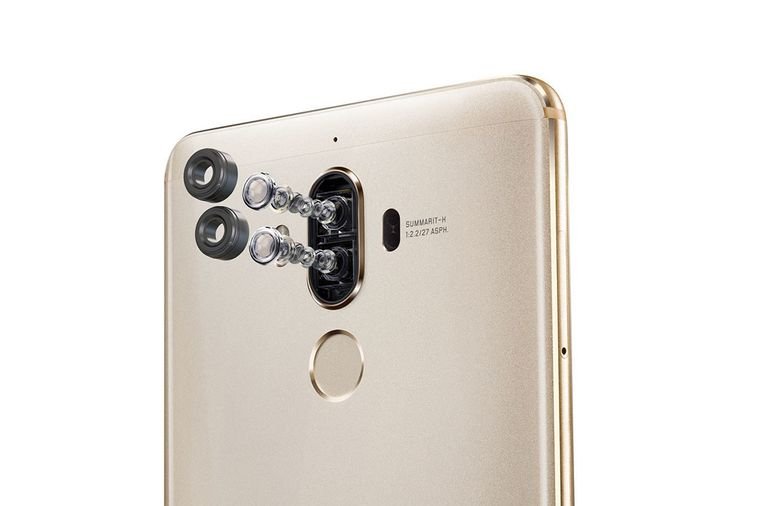 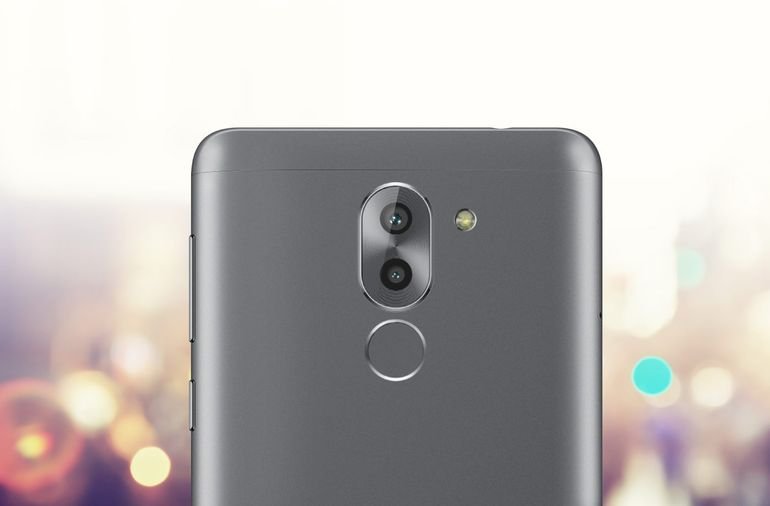 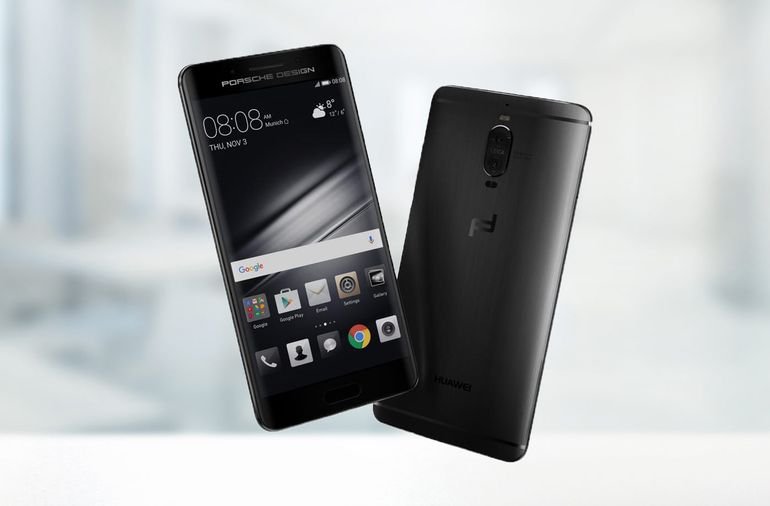 After the success with Huawei P9, the Chinese Company Huawei with the cooperation of the German company Leica unveiled their new Huawei Mate 9 with exceptional specifications!

Leica is a German Company that manufactures cameras. It is the Company that Huawei collaborated with when they released their Huawei P9 with the dual camera. Leica designed, developed, and produced the camera and the phone was a huge success – even Huawei did not expect such success! That showed through the reports and financial papers that Huawei made from P9. According to some reports, their sales reached more than 9 million devices up until November 2016.

It is expected that Huawei’s sales will rise for all of their devices, including their new Huawei Mate 9. Especially since the holiday season is coming up in the United States and Europe.

With the great sales that Huawei made with P9, they are now fixed in the third place in the list of the best smartphone companies in the world. And who knows? We might see Huawei in the second place especially after the last dilemma that the South Korean Company Samsung faced after the explosion of Samsung Galaxy Note 7 which lead them to withdraw all their Note 7 from the market.

Since Labeb is your gateway to the Tech World and all the new developments, we will today list the specifications of the Huawei Mate 9 and its versions.

Speed is one of the best specifications of Huawei Mate 9 that the company described it as “revolutionary”! This is because they equipped Mate 9 with Kirin 960 processors and a large battery capacity. The battery also has Smart Power Saving Technology allowing the user to use the device for two whole days without needing a recharge, as well as having the safe fast charging feature.

As for the camera, as we mentioned before, Huawei teamed up with Leica to provide the phone with high resolution camera that allows the user to take clear photos in dim lights. Mate 9 also has a chique design!

It is available in two versions, the first supports one Sim card and the seconds supports two (dual sim cards).

It operates on an octa-core HiSilicon Kirin 960 processor and a Mali-G71 graphic analyzer. It has an internal storage of 64 gigabytes and supports an additional 256 Micro SD card.

Mate 9 has a 4 gigabyte RAM and is powered on Android 7.0 operating system – also known as Nougat.

The front camera has a resolution of 8 megapixels and an f/1.9 lens aperture.

It is expected to be released to the market in November 2016 in the following colors: grey, silver, gold, brown, white, and black.

This is the main version of Huawei Mate 9, and there are three more versions that will be released after it. We will now list these versions below:

Huawei Mate 9 Pro is not that different from Mate 9 when it comes to the battery capacity, fast charging feature, fingerprint recognition, WiFi, Bluetooth, front and back cameras (including dual cameras), and processors. The differences between them are the internal storage, dimensions, screen, and colors.

It will be available in the following colors: grey, silver, gold, and pink.

Although Huawei Mate 9 Porsche Design was announced with Mate 9 and Mate 9 Pro, but it will be available for sale in January 2017. It also does not differ from the other two versions when it comes to the battery capacity, front and back camera resolution, processors, or any other technical specification.

The main difference between it and the main phone is that the Porsche design will be available in one version with the internal storage of 256 gigabytes and a 6 gigabytes RAM. However, it does not support an additional Micro SD Card.

When it comes to the phone’s dimensions and weight, it will have a length of 152 millimeters (15.2 centimeters), a width of 75 millimeters (7.5 centimeters) and a thickness of 7.5 millimeters (less than 1 centimeters) with a weight of 169 grams. It will also have a 5.5-inch AMOLED curved touchscreen with a resolution of 1440x2560 pixels.

It will be available in one color: black!

Huawei’s announcement was done during an event held in Munich, Germany. It is expected that Mate 9 will be available for sale by the end of November 2016 with a price ranging around 700 USDs.

Huawei is seeking to increase their sales with the release of these phones. Note that the Company had made a large profit during 2016 thanks to Huawei P9.

Labeb.com promises you that you will find the phone on our website once it reaches the Arab market.