What are the specifications of Huawei Mate s? Why is it considered a popular choice in Europe? 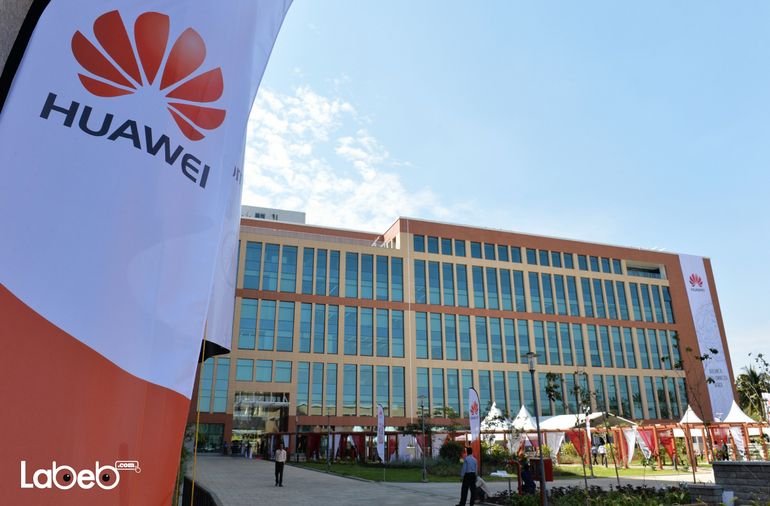 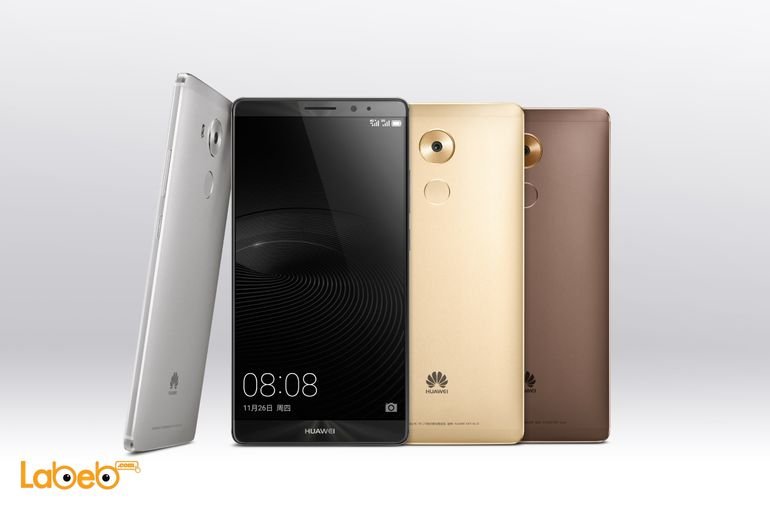 With the sudden success Huawei Company made in the production and manufacturing of smartphones, it managed to take its place in the market and is considered one of the top three companies after Apple and Samsung (after analyzing its market share). In this article, Labeb well shed a light on one of their smartphones to give you enough input to make a wise buying decision. Just like we discussed in previous guides and articles about smartphones, we will inform you about the specifications of Huawei Mate S.

Everything you need to know about Huawei Mate S

Huawei Mate S is considered one the sturdiest phones, even the main slogan the company released about its products is: Made Powerful, which indicates its strength and sturdiness.

Huawei Mate S is gaining more popularity in Europe, especially in Spain, Italy, Belgium, Switzerland, and Portugal as reports showed at the end of 2015. The greatest quality about this phone is its durable battery. Also, Europeans are drawn to Huawei Phones because they consider them “Prestigious and luxurious, meeting user needs”.

What are the specifications of Huawei Mate S?

In this article, we will familiarize you with Huawei Mate S through features, design and system specifications. 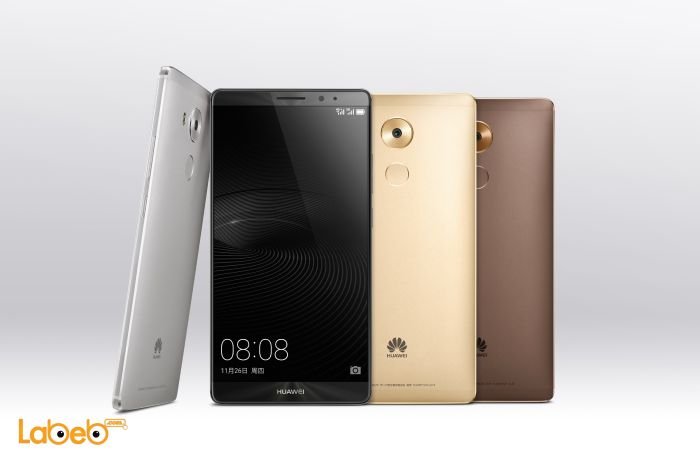 Huawei Mate S operates on a processor of an eight core HiSilicon Kirin 935 made from Quad-Core processors: one working on a speed on 2.2 gigahertz and the other on 1.5 gigahertz. It is available in an internal storage of 32, 64 and 128 GB while permitting the addition of a memory card up to 128 GB. As well as a 3 GB RAM. On the other hand, Huawei Mate S has a rear camera with a resolution of 13 megapixels, and a front camera of 8 megapixels for an exceptional selfie experience. Huawei Mate S’s battery is 2700 mAh and it is an internal non-removable battery.

In addition to its design and system specifications, Huawei Mate S allows users to operate two sim cards, upon user preference, and operates on a 5.1 Android version with the ability to upgrade. And for screen protection purposes, experts at Huawei equipped the screen with Gorilla glass to protect it from scratches and breaks. And just like other smartphones, Huawei Mate S has Wi-Fi and Bluetooth. 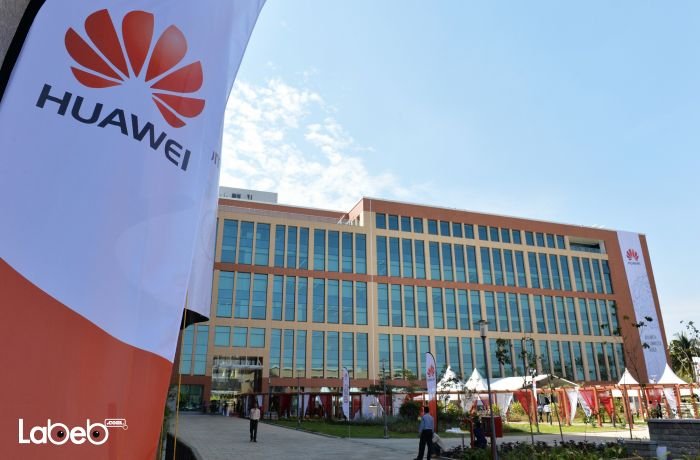 Huawei Mate S is considered a high specification phone, and therefore is more expensive than other Huawei products. Many other features are available when you explore Huawei Mate S like radio, facial recognition, fingerprint passcode, and other specifications.

We at Labeb.com advise you to check Huawei Mate S personally before making a purchase, but generally, Huawei phones are affordable. Also, check reviews and ratings online before going to see it so you can make the smart decision. Stay up-to-date with all that is new at Labeb.com!