Differences between iPhone 6 and iPhone 6s

The smartphone sector is now being developed and improved on daily basis, and as a consequence it has become more difficult for users to make a decision. In this article, we at Labeb will list the specifications of the iPhone 6 and iPhone 6s and their differences to help you make the right choice.

Apple – an American Company - is considered one the most innovative and leading companies in the smartphone industry, and their main competition is the South Korean Company Samsung when it comes to smartphones and other electronic devices.

In this article, we will present the difference between two of Apple’s products: iPhone 6 and iPhone 6s. 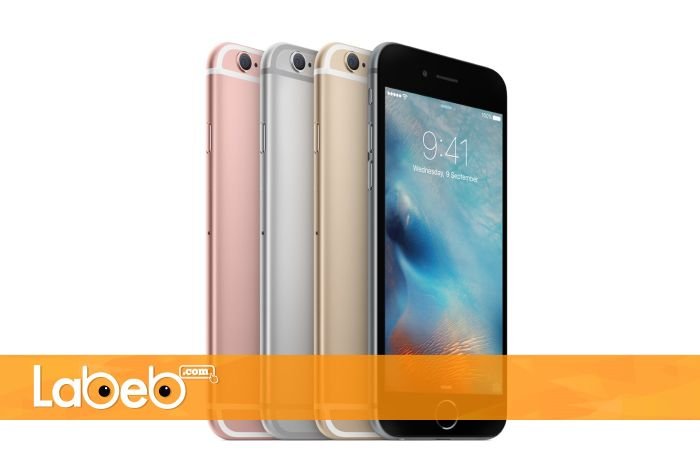 However, iPhone 6 weighs about 129 grams and iPhone 6s weighs 143 grams. Therefore, iPhone 6s is bigger and heavier than iPhone 6.

There is no difference when it comes to the screen where both phones have a 4.7 inch screen, with 1334x750 pixels and are high definition screen.

Both phones have an internal battery with one difference being that iPhone 6’s battery is 1810 mAh, and iPhone 6s is 1715 mAh. Both batteries provide a 14 hour talking time with 3G, internet use up to 10 hours using 3G or 11 hours over WiFi. 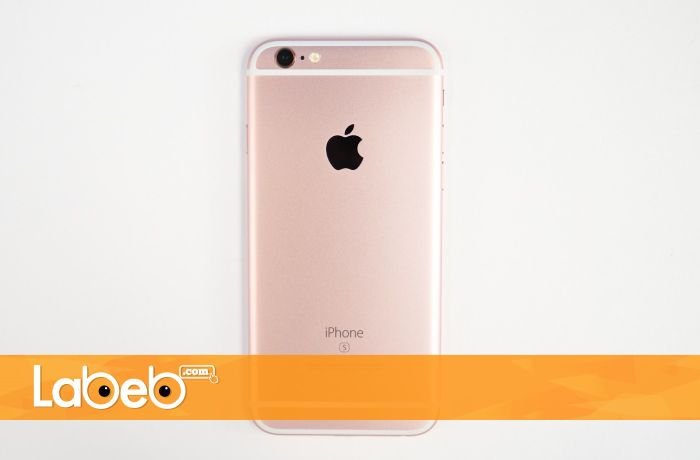 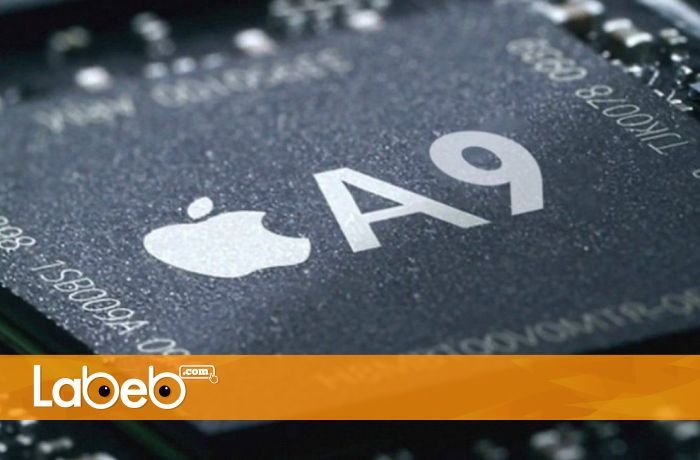 Both phones have almost similar specification, like headphones and Siri. However, iPhone 6s has 3D Touch which operas on three levels when touching the screen for more options, as well as Live Photos that allow you to capture moving picture in a simple and slow way. The WiFi use is also considered faster in iPhone 6s than iPhone 6.

Also, the front camera in iPhone 6s has a flashlight to take a better selfie, and pressing the screen allows you to shift through your applications faster than iPhone 6. The operating system of iPhone 6 is iOs 8 with the ability to get a free update to iOs 9. But iPhone 6s operates on iOs 9.

When it comes to prices, and when we compare similar storages on both phones, the iPhone 6s is more expensive than iPhone6.

Labeb question: do you need to have an iPhone 6s?

The differences between both phones are relatively small, but that does not undermine the new updates that Apple has made on iPhone 6s (processor, camera, touchscreen, WiFi, and others).

Labeb advises you to think thoroughly when making a decision about owning one of the devices, you have to pick something within your budget that suits your needs. If you want new updates and new technology you can choose smartphones with high specifications.

Finally, labeb.com is your pathway to all that is new in electronics and to other products. You can also get information, advice, and comparison articles for the products through our website. Browse through Labeb before going shipping, be smart when you buy.