Learn about the main differences between iPhone 5 and Galaxy S6

The Main Differences Between iPhone 6 and Galaxy S6 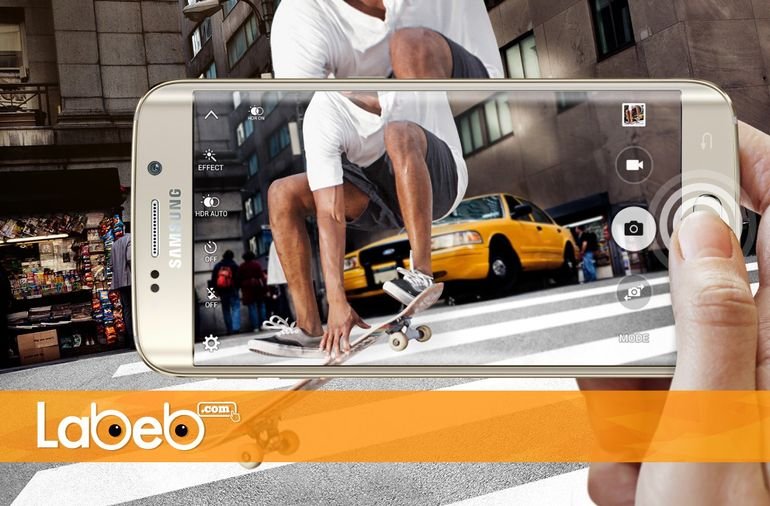 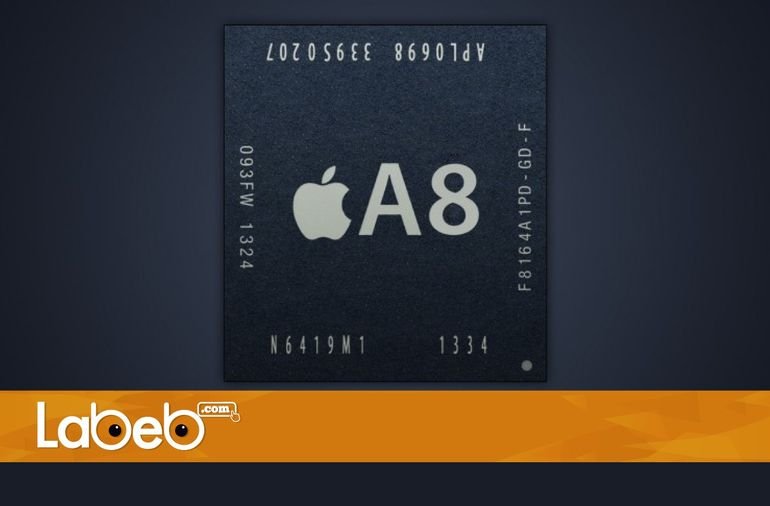 If you are confused between purchasing an iPhone 6 or Galaxy S6, you have to know the specifications of each phone and make a comparison between them to know which one suit you better. Here at Labeb.com and through this article we will introduce you to each of the phone’s main specifications so you can make your comparison and make the right choice.

In with this article we will list the differences between smartphones iPhone 6 and Samsung Galaxy S6, and so we must start with their design.

Labeb’s advice: If the screen size is more important to you when making a decision and you prefer a smaller size, then your likely choice will be an iPhone 6. But if you prefer a screen size bigger than 5.1 inches, then you can buy iPhone 6 Plus, Galaxy Note 5, or Galaxy S6 Edge Plus. 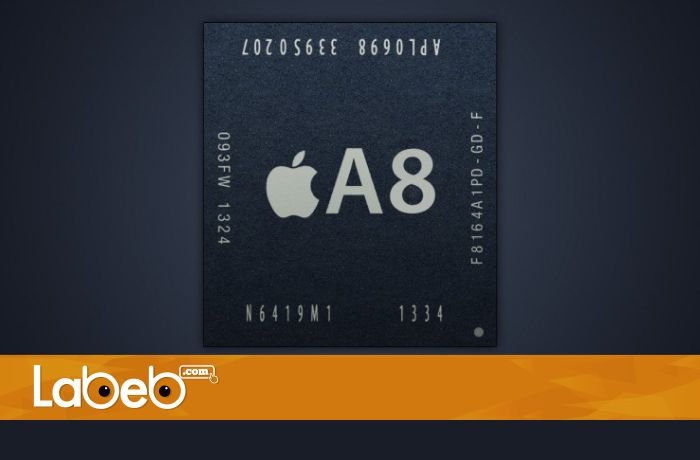 Labeb’s advice: If you prefer a higher RAM capacity for more applications, you can choose Samsung Galaxy S6. 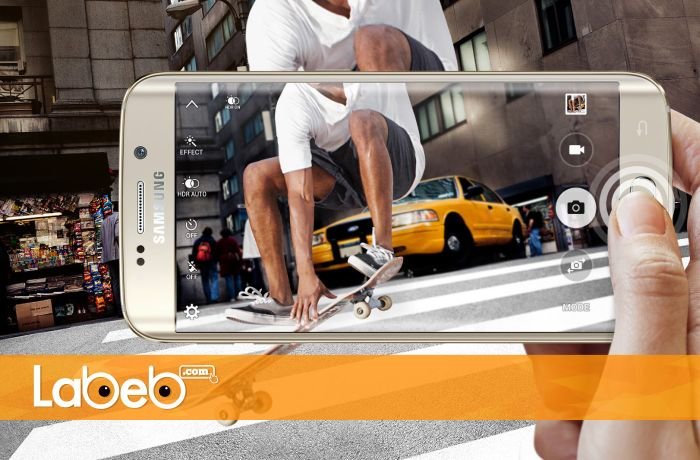 Samsung Galaxy S6 is considered one of the best phones produced by Samsung in 2015, and if you want an Apple product, then iPhone 6 and iPhone 6S are the closest devices to Samsung’s.

Be smart before purchasing and choose the product that suits you. We advise you to check both phones closely and in person to make the right decision.