Will the red iPhone 7 and iPhone 7 Plus be different from the other models in the series? Why did Apple do this move?

Apple released their iPhone 7 and iPhone 7 Plus in red colors six months after announcing the other colors. Soon after, customers and Apple users started wondering why they did that and whether there were any changes in the specifications? Will the red version have different specifications and features? 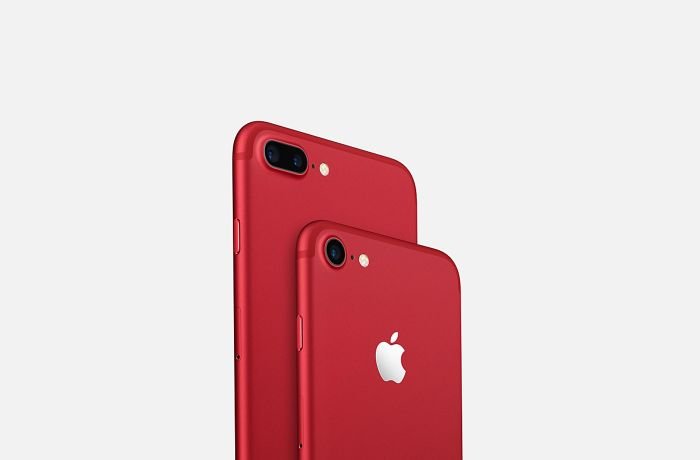 At first, and before answering these questions, let us take a quick look on the specifications of iPhone 7 and iPhone 7 Plus which Apple announced last September 2016.

iPhone 7 has a length of 14 centimeters, a width of 7 centimeters, and a thickness of 7 millimeters, with a weight of 138 grams. It is a dust and water resistant phone reaching a depth of 1 meter for a period of 30 minutes.

It is powered by iOS 10.0.1 operating system with the ability to upgrade it to iOS 10.3. It operates on a quad-core Apple A10 Fusion processor working on frequency of 2.34 gigahertz.

iPhone 7 is available in three versions when it comes to internal storage: 32, 128, and 256 gigabytes, with 2 gigabytes RAM for all of them. 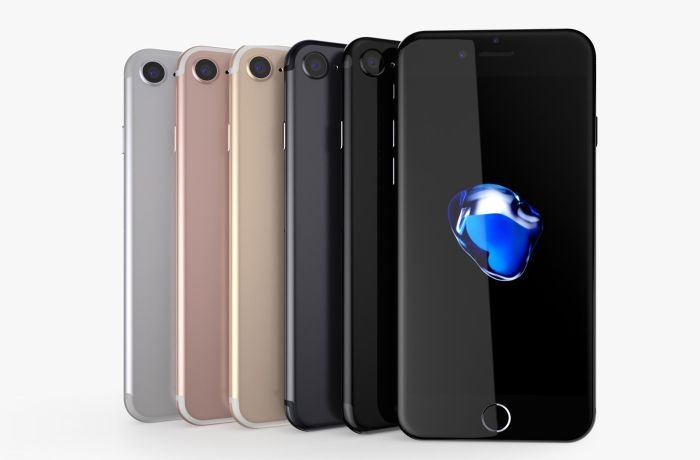 It is available in the following colors: black, silver, gold, and rose-gold.

Specifications of iPhone 7 Plus

iPhone 7 Plus has a length of 16 centimeters, a width of 8 centimeters, and thickness of 7 millimeters with a weight of 188 grams. It is water and dust resistant as well; reaching a depth of 1 meter for 30 minutes.

It operates on a quad-core Apple A10 Fusion processor with a frequency of 2.34 gigahertz, and it is powered by iOS 10.0.1 operating system with the ability to upgrade it to iOS 10.3.

iPhone 7 Plus is also available in three internal storages: 32, 128, and 256 gigabytes but with 3 gigabytes RAM for all versions.

iPhone 7 Plus is available I the following colors: black, jet black, gold, silver, and rose-gold.

Are the Red iPhone 7 and iPhone 7 Plus different from the other colors? Why were they released? 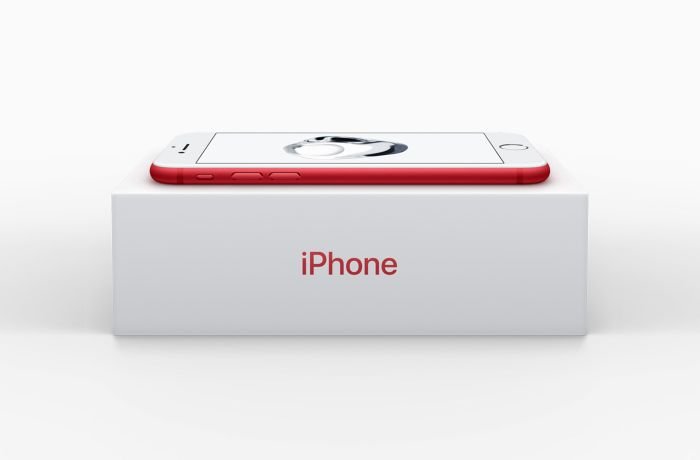 The red iPhone 7 and iPhone 7 Plus are not different from the other colors as they both have the same specifications and features. Apple released these two as collaboration with RED organization which is an organization for fighting Acquired Immune Deficiency Syndrome, or AIDS.

This organization works with many different companies to release red colored products, like Apple, to increase awareness about AIDS and fight it. Part of the profit goes into fighting AIDS.

Apple released red iPhones for iPhone 6, iPhone 6s, and iPhone 7, and part of their profit is donated to fight AIDS. 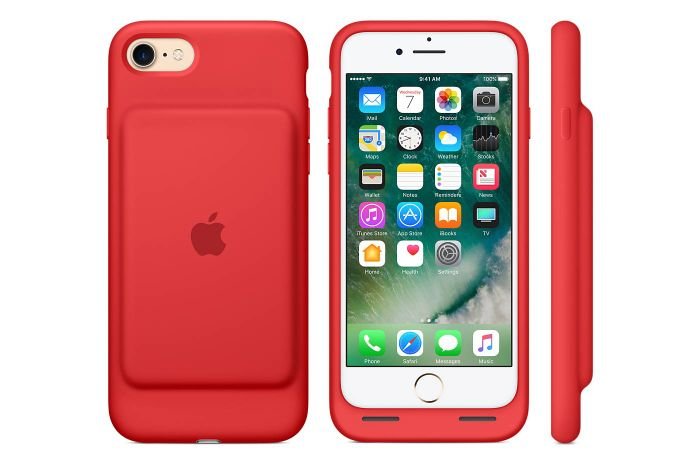