After Samsung withdrew their Galaxy Note 7 from the market, the question of whether lithium ion batteries are safe to use in smartphones rose!

Most smartphones are powered by Lithium Ion Batteries. 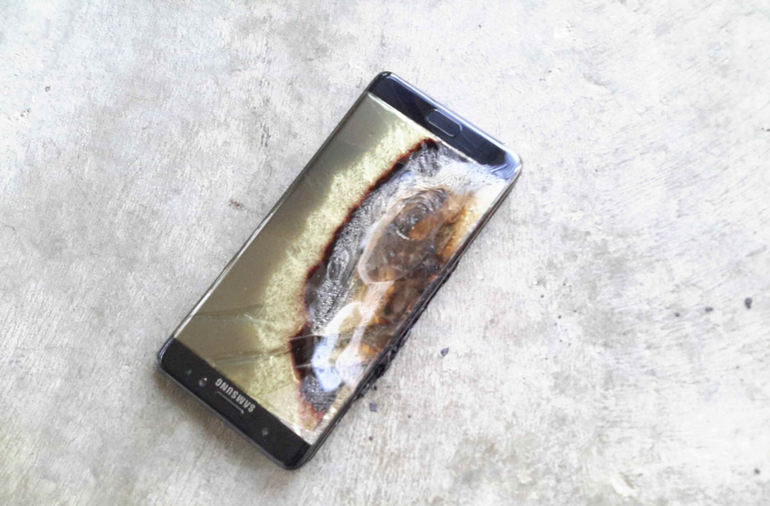 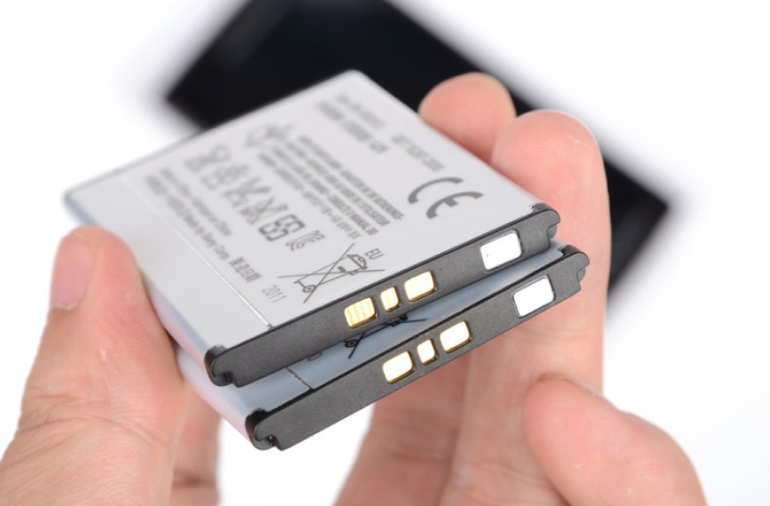 The huge reaction made by the press about the new Samsung Galaxy Note 7 battery explosions led to questions, concerns, and worries from smartphone users around the commonly used lithium ion batteries in smartphones!

The story began a couple of days ago when Samsung released their new Galaxy Note 7 in the market with high specifications and features. The reports and news started talking about cases of battery explosions, the latest was in a hotel in Australia, where the user confirmed that he had plugged the phone to the charger and went to sleep only to wake up to alarm signals. This led Samsung to offer a new device for the user and pay for the hotel’s damages, which according to reports cost 1400 USD.

The problem first appeared last week when Samsung started receiving complaints about Galaxy Note 7 battery exploding and burning. Most of the complaints were from the United States and South Korea, and most phones exploded during charging or a while after which led Samsung to withdraw all its Note 7 from the market and promised users that they will fix the problem and replace their phones with new ones.

The number of mobiles Samsung withdrew was more than 2.5 million device which cost them heavy losses estimated at more than 7 billion USD. There were 36 recorded cases of Galaxy Note 7 exploding so far.

We are not going any deeper into Samsung’s Galaxy Note 7 problem in this article, but the question that users and smartphone experts are asking is: “Are Lithium ion batteries safe to use?”  This led to us writing this article on lithium batteries and why they might explode!

What are Lithium Ion Batteries?

With the revolution in the smartphone world, and users depending greatly on them, the need arose to develop new batteries that can power smartphones for longer periods of time. This is because smartphones and their specifications, features, and applications are being developed on daily basis which led to the need of more powerful batteries.

Lithium ion batteries are chargeable and their main component is Lithium; an active chemical element, highly reactive with water, which explains why manufacturing companies cover them carefully!

Lithium ion batteries have high electric power and the capability to generate power quickly in addition to having a light weight, further explaining why it is used in smartphones and portable electric devices. Note that many experts warn people who use devices with lithium ion batteries.

What Is The Real Reason Behind The Explosion Of Lithium Ion Batteries?

Tech experts believe that Lithium Ion batteries with fast charging abilities may lead to a short circuit in the battery, also, manufacturing errors – no matter how small and directly linked to testing period – is another reason for the batteries to catch on fire inside the device because of the short circuit.

According to experts and specialists in the Tech world, this feature of fast charging especially for lithium ion batteries (if we want to be more precise) is the main reason behind the exploding batteries. That is because fast charging generates thermal energy that leads the battery to heat up (as well as the device itself), and then leads to a short circuit which in turn causes fires and explosions.

Other reasons that might lead to explosions in lithium ion batteries are related to manufacturing errors summarized in lithium pollution during producing the battery, or sealing the battery in an improper way which may cause leakage inside it.

Tech experts and professionals believe that controlling the charging of a lithium ion battery in a specific way during certain periods might be a solution to avoid short circuits in the battery or device; the thing companies manufacturing companies seize to do.

On the other hand, some specialists see that there are some warning signs the user might see to replace lithium ion batteries like: the battery inflaming or the continuity of the device heating up without using it (heating while using cannot be a warning sign here).

In any case, all experts and specialists say that there is no reason to panic about lithium ion batteries exploding if users follow the safety precautions instructions. What happened with Samsung recently made it necessary to find another replacement for Lithium to avoid future problems!