What are Moto M’s specifications? Will they be available in the Arab market soon? 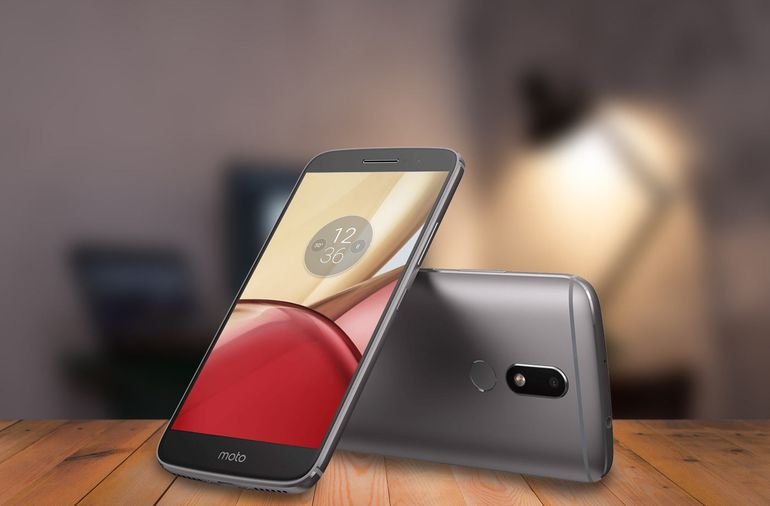 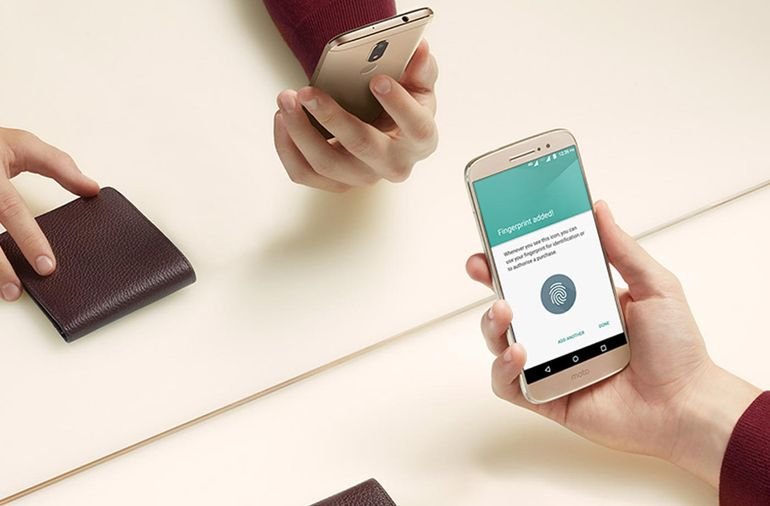 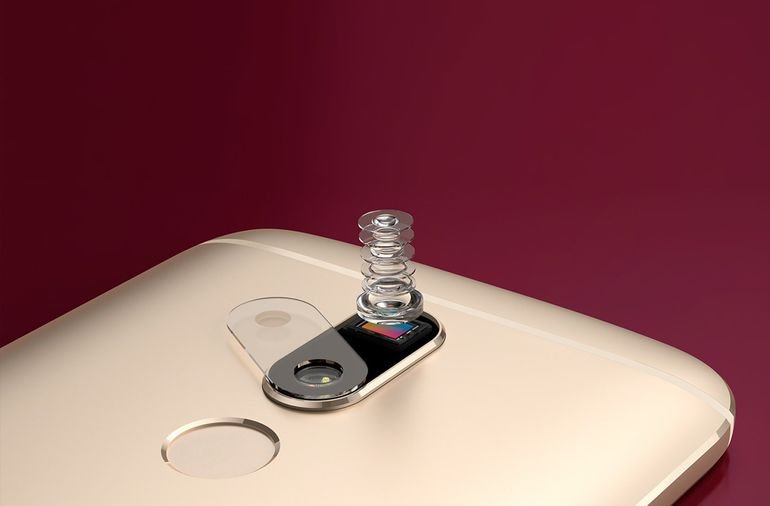 The Chinese Company Lenovo – owner of the American Company Motorola- unveiled their new smartphone Moto M in November 2016. The phone did not carry Lenovo’s name at all but instead it had Motorola’s name and logo!

Before introducing and listing the specifications of Moto M, it is important to point that the Chinese Company Lenovo bought the American Company Motorola back in 2014. Ever since, Lenovo tried to combine the two company’s trademark. Lenovo kept manufacturing smartphones with their logo as well as Moto phones (what Motorola’s phones are known as).

This continued until the end of 2016 as the Chinese Company Lenovo announced that they will no longer manufacture phones with their Logo! Their next phones will be known as Moto and that took place two years after the takeover!

This decision (to replace Lenovo phones with Moto) came after the company restructured their managerial positions due to the losses they suffered from during 2016 (specifically during the second half of 2016).

Moto M is the first smartphone produced by the American Company Motorola (now owned by the Chinese Company Lenovo) with full steel frame. 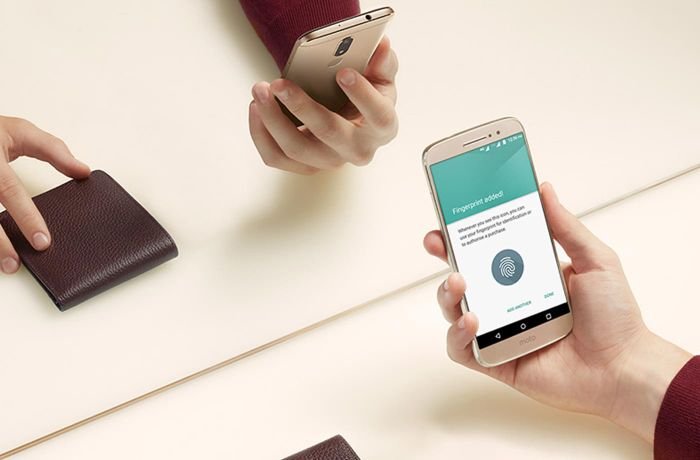 It is a dual SIM card phone, supports 4G, and has fingerprint recognition.

Moto M has a 5.5 IPS LCD touchscreen that supports more than 16 million colors with a resolution of 1080x1920 pixels. The screen covers the front side of the phone with a percentage of 73.1%.

As for its system specifications, Moto M operates on an octa-core MediaTek Helio P10, Cortex-A53 model working on a frequency of 1.95 gigahertz. It is also equipped with Mali-T860MP2 graphic processor. 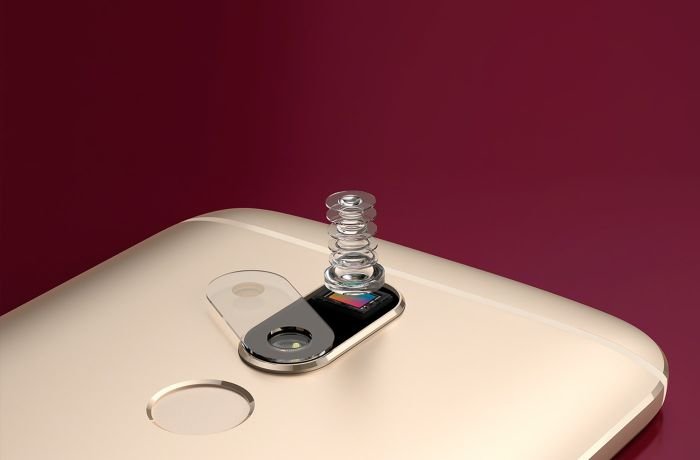 As for the battery, Moto M is powered on a 3050 mAh battery with fast charging features.

It will be available in the following colors to the market: gold, grey, and silver.

Moto M is considered one of the latest releases of Motorola (subsidiary of Lenovo), and it is released in China but not yet in Arab countries.

The phone has high specifications and full steel exterior. It is expected to have a price ranging between 260 and 290 USDs before local tax and customs.

Motorola created a huge campaign to promote for their new phone, and they hope it will be popular in the United States and China, as well as other Europe, the Middle East, and Africa. 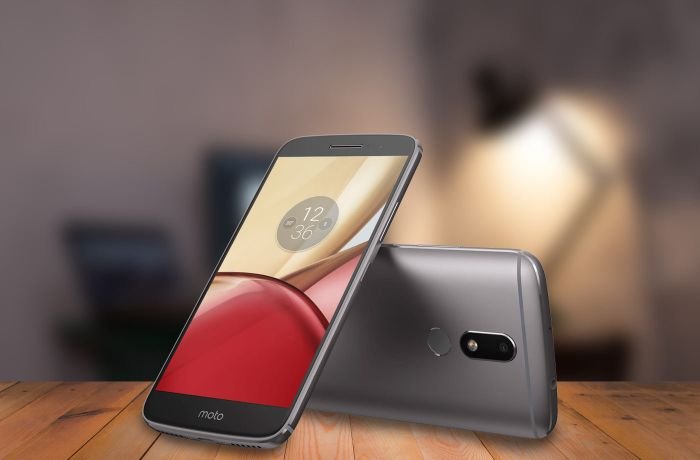 Lenovo have suffered from a lot of losses during 2016 which led them to drop Lenovo’s name and logo from their smartphones and taking Motorola’s logo instead since Lenovo bought the American Company Motorola two years ago.

We will no longer see Lenovo’s name on a high specification smartphones and we will now find Moto by Lenovo. Lenovo are now developing a new trademark Vibe to be placed on their middle specification phones.

It seems like the Chinese Company is trying to unify its trademark by focusing more on manufacturing smartphones with better features and specifications. And so, Lenovo’s trademarks may reside on Moto and Vibe.

Through labeb.com, you can find all the products that you might need from smartphones and tablets, to computers and network devices, to electronic products and appliances. Visit our website, and we can also be your guide into the Tech World.