Lenovo unveiled their new Moto Z in Amman, Jordan. Learn about the device’s specifications and ceremony details in this article.

The Chinese Corporation Lenovo, unveiled their new smartphone Moto Z in the Jordanian Capital Amman. The event was held in the Four Season Hotels to prepare for the launching of Moto Z in Jordanian markets. The event included many Jordanian reporters, known social figures, and technological experts. 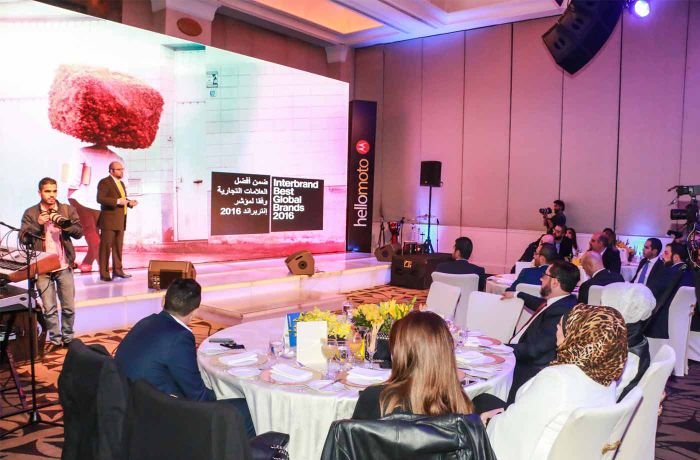 We must point that the Chinese Corporation Lenovo took a decision in 2016 as to stop branding their name on their phones and instead placing the American Motorola’s logo Moto. That is because Lenovo bought Motorola back in 2014 and has been trying to combine both trademarks into one.

What is intriguing about the new Moto Z is that it is a futuristic device. It allows the user to adjust some pieces under a project called Moto Mods. The main pieces in which a user can change are: the camera, thus allowing the user to capture professional photographs, the speaker which allows the user to listen to high volume music, battery improving device, and turning the phone into a projector.

After the reveal of Moto Z in Jordan, reports stated that more than 20 thousand devices were sold. This number indicates further success in the upcoming days especially after people start learning about its specifications and features. 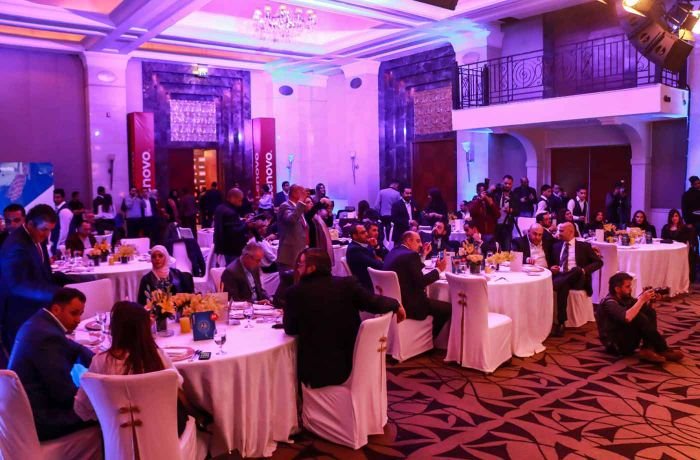 When it comes to Moto Z’s design, we must say that it is considered one of the thinnest phones released in the past two years with a thickness of 5.2 millimeters. 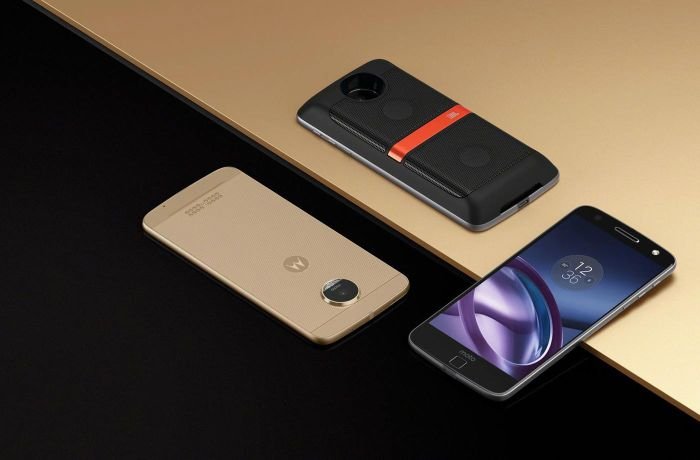 It support one or dual SIM cards. Moto Z has a 5.5-inch AMOLED touchscreen that supports more than 16 million colors with a resolution of 1440x2560 pixels and covering 72.0% of the phone’s front side. The screen is also covered in a layer of the crash and break resistant fourth generation Corning Gorilla Glass.

Moto Z is powered by Android 6.0.1 operating system (also known as Marshmallow) with the ability to update it to Android 7.0 (Nougat). It operates on a quad-core Qualcomm Snapdragon 820 processor.

It also has other features like fast charging and fingerprint recognition. Moto Z will be available in four colors to the market: black with grey edges, black with rose-gold edges, gold, and white. 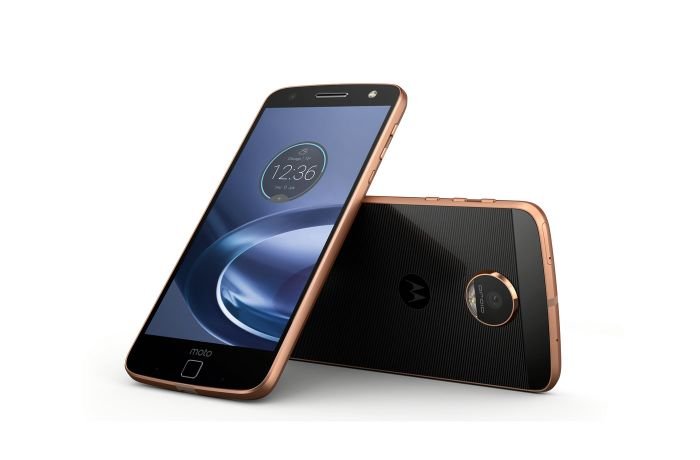 It operates on an octa-core Qualcomm Snapdragon 624 processor, and has an internal storage of 32 gigabytes and 3 gigabytes RAM. 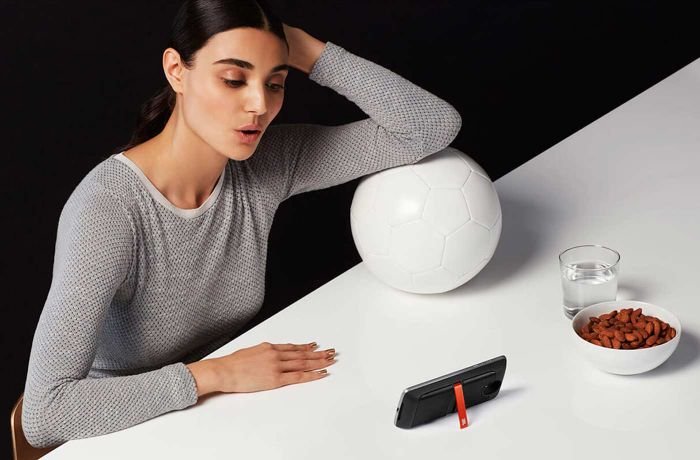 With these specifications and the ability to change the phone to a professional camera, stereo, or projector, it seems that Moto Z have a good chance to compete for the number one smartphone in Jordan and the world against Samsung, Apple, and Huawei. 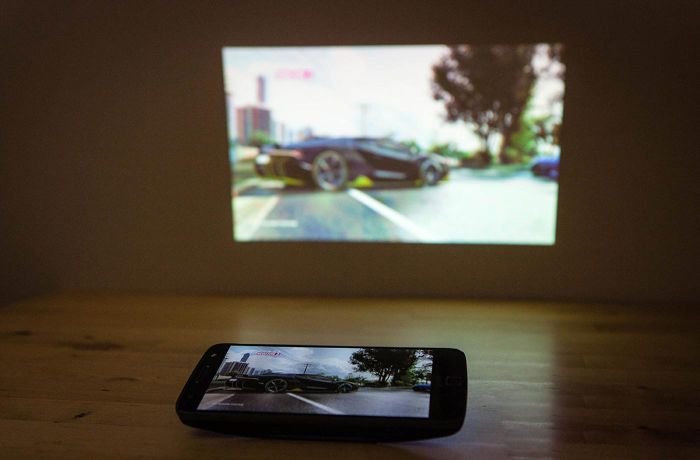 We must point that these pieces are sold separately (the camera, speaker, and projector). Moto Z will be priced at 465 JODs, and Moto Z Play will cost 355 JODs. The additional projector costs 270 JODs, the external battery will cost 65 JODs, the speaker will cost 80 JODs, and the semi-professional camera will cost 210 JODs.

It is clear that Moto Z will be a strong competitor during 2017, but that cannot yet be determined, at least not until Apple, Samsung, and Huawei announce their 2017 phones.