When will the mobile world congress 2017 begin? What will be the most interesting phones there? Will there be any surprises?

For those who do not know about the MWC (Mobile World Congress), it is an annual congress that includes many of the top mobile corporations and companies. It usually takes place between February and March. Usually, participants (Mobile and tablet manufacturers) unveil their latest releases during the congress. South Korean Samsung and Chinese Huawei are among the top companies this year.

MWC has been taking place since the 80’s of the last century, specifically in 1987. It witnesses many attendants that include companies, experts, and technological enthusiast. The total number usually exceeds 50 thousand people. Barcelona has been hosting this event since 2011, and will keep doing so until 2023. 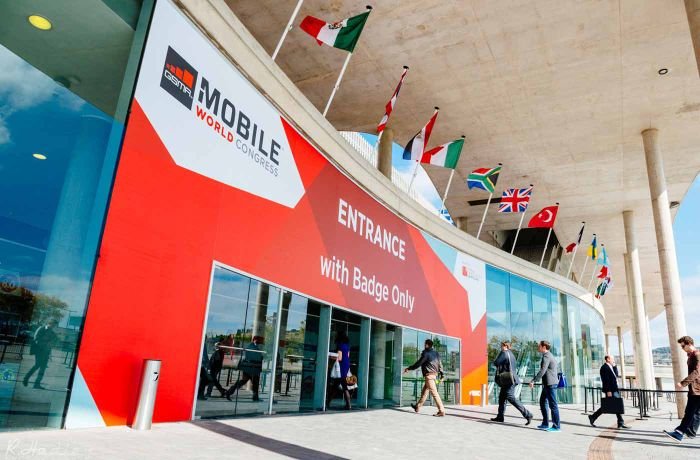 During 2016, MWC was held in Barcelona on February 22nd and February 25thunder the slogan: “Mobile is Everything.” The total number of attendants reached over 100 thousand.

Before shedding a light on the top participants releasing their new phone, we must point that companies usually announce their highest specification phones. 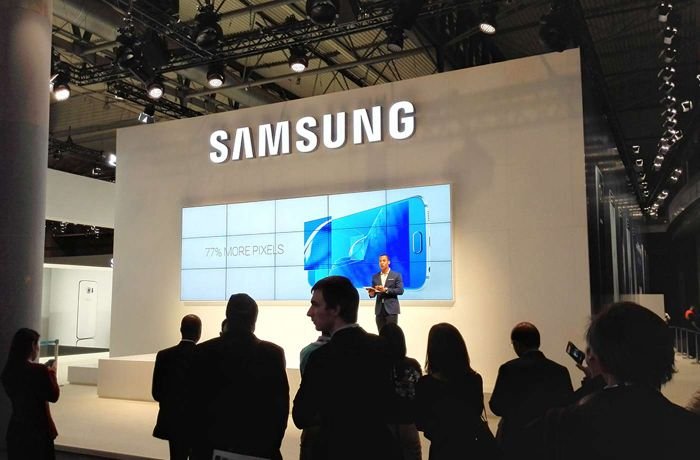 And so, it is expected that Samsung will release their new Galaxy S8 and Galaxy S8 Edge during 2017. Samsung did not deny these expectations and so experts and analysts gave their predictions regarding these two releases.

And so, according to those experts and analysts, Samsung may not release their new phones during MWC and might settle for revealing their other products. They might wait until the end of March 2017. This expectation was based on two possible factors: the first is that Samsung did not yet finish their final touches, and the second is that they did not yet finish testing them; especially when it comes to the battery. That is because Samsung promised their customers that they will undergo all possible testing before releasing their phones after what happed with Samsung Galaxy Note 7 (which shook their image in the last third quarter of 2016).

The leaks also mentioned the home screen button in Galaxy S8; where the home button was removed from its usual side (the front) and the fingerprint sensor was removed from it. They were moved to the back side, like most other phones and after Huawei did that.

It is expected that the Samsung Galaxy S8 will have a 5.8 inch screen, and that it will operate on an octa-core Qualcomm processor. It will supposedly be available in two versions when it comes to internal storages: 64 and 128 gigabytes.

All this information is not yet confirmed as they are all based on speculations and expectations. We do not yet even know if Samsung will release these two phones during this year’s MWC, and so we can only sit and wait. 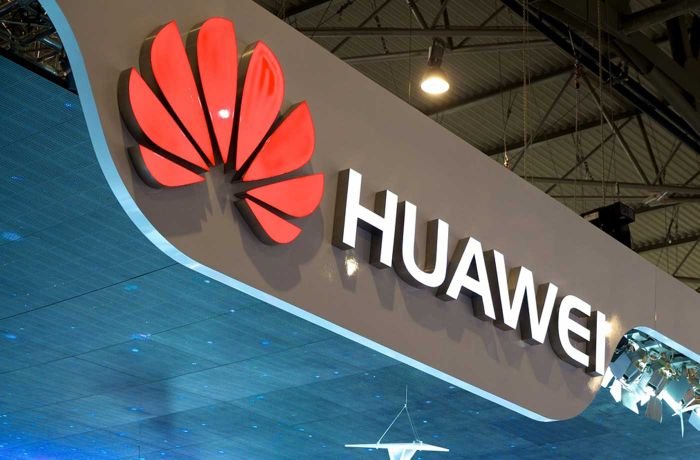 After the huge success the Chinese Company Huawei made last year by invading the market with their Huawei P9 (which tremendously increased their sales). It seems that Huawei are putting all their trust in the new Huawei P10 and P10 Plus.

Certainly Huawei will announce these devices during MWC this year, and there have been a lot of leaks and expectations for those new phones.

Huawei did not confirm or deny any of them, which left the ground open for more expectations about the features and specifications.

The leaks state that Huawei P10 will be exceptional, and its specifications and colors will provide new success to the P Series. Huawei P10 Plus will have an edgeless design, and P10 (unlike Samsung) will have its fingerprint recognition button moved from the rear to the front leaving the back with the camera, flash, and Huawei’s logo in the middle.

Huawei also collaborated with Leica (the leading German Company in cameras) to quip Huawei P10 and Huawei P10 Plus with dual cameras.

Similar to Samsung, all this information is not yet confirmed, and it is only a matter of days until all the information will be revealed. 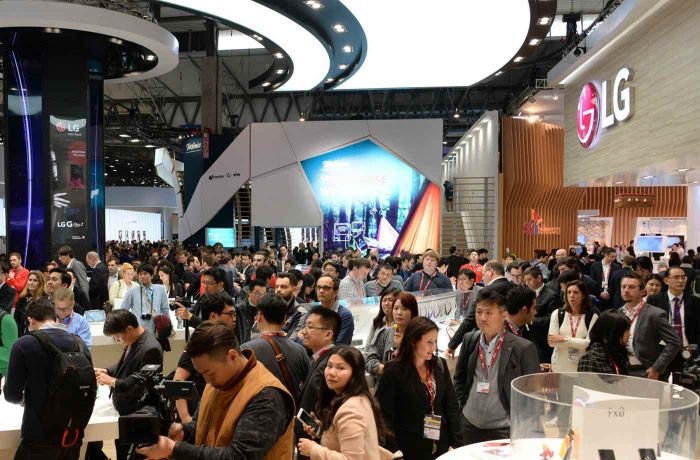 The South Korean Company LG is usually very secretive before the official announcement. It is expected that the company will release their new LG G6 after the success they had with LG G5. LG G5 were described by experts as being one of the best smartphones released by LG ever since they entered the smartphone market as it allowed users to adjust the phone’s parts to their liking.

We do not know if LG G6 will follow Project Ara again this year, and the leaks only stated that LG G6 will have a 5.7-inch screen, a dual back camera with a resolution of 13 megapixels, and that it will be dust and water resistant.

LG will announce their new phone on February 26th 2017, one day before MWC. The reason behind that might be because the Company wants to promote their product during the first day. 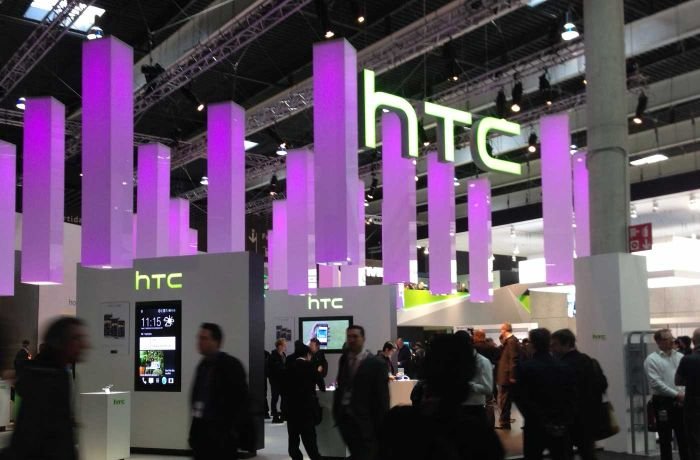 This is not all; other companies are expected to release their phones like the Japanese Sony. Sony might announce their five new phones belonging to the same series (similar to Xperia Z5 Series) on the first day of the WMC (February 27th 2017).

The Chinese Company Lenovo is expected to hold a press conference for their latest Motorola phones Moto Z, which were released in June 2016. Moto Z received a lot of praise from experts and users alike.

Also, the Chinese HTC is expected to release their new HTC 11. HTC 11 might be released under a new name, but that will be confirmed in a few days.

And after Nokia returned to the smartphone industry, HDM (the new Nokia owner) is expected to announce their new Nokia 8 (after they released Nokia 6 in January 2017).

In any case, it is only a matter of days until MWC begins in Barcelona, Spain and all these speculations and leaks will be put to ease. We here at Labeb.com promise you to bring you all the latest news and a full coverage of the conference.