All Eyes on Apple After Samsung’s Last Smartphone Release.

What is new about Apple’s new iPhone 7 that it matched Samsung’s Profit when releasing Galaxy S7 and Galaxy S7 Edge.

Apple is expected to announce iPhone 7 in March 2017. 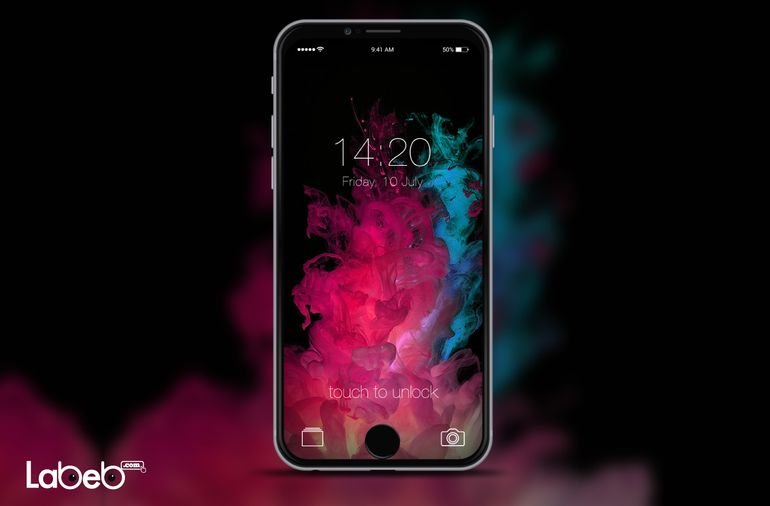 Apple and Samsung’s heated competition is still on the rise especially after new companies are entering the smartphone market with high specifications and technicalities. After Samsung announced their new phone during the Mobile World Congress held in Barcelona Spain in 2016; the speculations, allegations and leakage of the new iPhone 7 started. Note that Apple follows a full secrecy approach before unveiling their products.

Nonetheless, people can still manage to leak and speculate about certain specifications. After Samsung revealed their new products, people are waiting to hear what Apple is offering.

Apple will unveil iPhone 7 next March, and just like previous announcements, Apple will host an event in which the Chief Executive Tim Cook will present the new iPhone 7.

We must point that all the information in this article will be based on leakage reports and not by Apple company.

What is New about iPhone 7?

A lot of information was leaked about iPhone 7 with Apple refusing to comment on any of them leaving critics, experts and users in a curious state until the final reveal.

Apple announced in February 2016 that they will begin trading their products with the users of iPhone 5S, iPhone 6, and iPhone 6S if the phone is not completely damaged. They will assess the damaged price, and deduct this amount from the new phone.

The leaked information stated that iPhone 7 will be released in July/August 2016, due to the legal problems Apple is facing. Note that Apple usually releases their phone to the market after unveiling it, between April and November of each year.

Some leaked information stated in Business Korea newspaper that the new Apple phone, iPhone 7, will be covered in ceramic instead of steel, and will be water and dust resistant just like Samsung Galaxy S7 and Samsung Galaxy S7 Edge.

As for the system specifications, iPhone 7 will be powered by A10, and a resolution of 12 MP for the rear camera.

When it comes to battery and charging, Apple will follow in Samsung’s steps and have fast and wireless charging.

EB times, an Indian newspaper, stated that iPhone will operate on a 3D touch, meaning user can control the screen without touching, but by signaling, like hand, eyes, and head movements.

As for International Business Times, they stated that iPhone 7 will be slimmer than other releases with a 6.1 mm thickness. They will also remove the headphones plug and replace them with a wireless headset.

Reports also stated that it will have a 2GB RAM, and an internal cooling system to control the phones heat.

In any case, these statements are not official as they are still based on leaked reports and speculations. It will not be long until the most anticipated phone will be released and put spectators minds at ease.

It is certain that Apple will release their new phone with high specifications and features because of the heavy competition in the market.

Apple might have to prove itself through iPhone 7 because of all the innovative and technological advancements that are happening in the smartphone world. But it will not be a surprise if they reveal something that is still new to us.

iPhone 7 will have better specifications than iPhone 6 and iPhone 6 Plus but they still need new innovations to stay as competitive as they are in the market.

Labeb.com will always bring you all what is new in the Tech World; therefore once new information is revealed about iPhone 7 you will sure find it on our website, until the unveiling of iPhone 7.

Stay tuned with Labeb for all the new information.