What are the smartphones that Sony unveiled during the Mobile World Congress in Barcelona? What are there specifications?

The first look at the new Sony phones led experts, technicians, and users to have a negative attitude towards the design. All of them stated that Sony is now lacking new designs. But everyone approved of the system specifications in the new Sony phones especially that of Sony Xperia XZ Premium as it has a 4K resolution screen. 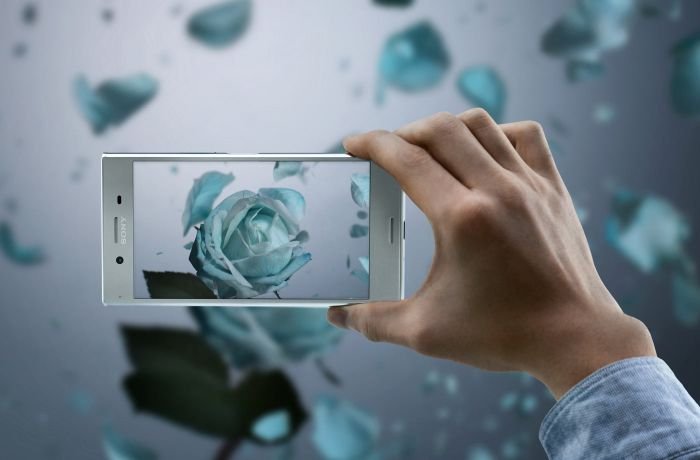 We will now list you the specifications of the new Sony phones beginning with the high specification ones and moving onto the average ones. 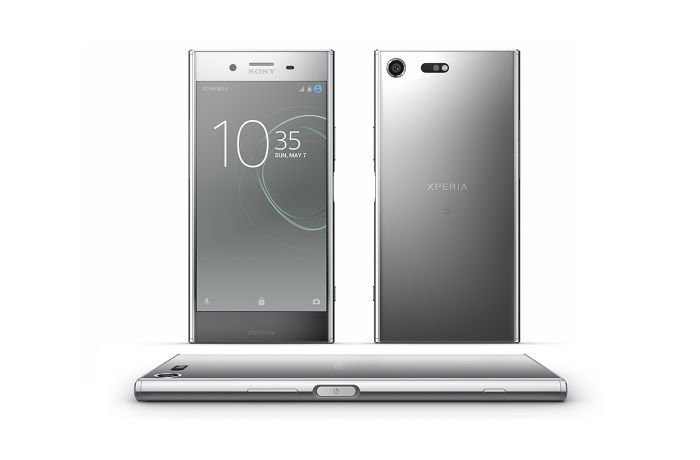 The new Sony Xperia XZ Premium belongs with the high specifications phones. It has a 4K resolution screen supported by HDR (High Definition Resolution) and some technologies used in cameras. It is dust and water resistant with IP68 factor that can last for 30 minutes in a depth of 1.5 meters.

Sony Xperia XZ Premium supports 4G service. It has a 5.5-inch IPS-NEO touchscreen that supports more than 16 million colors with a resolution of 2160x3840 pixels. The screen covers a percentage of 68.4% of the phone’s front side and covered in a layer of the break and crash resistant fifth generation Corning Gorilla Glass. The front side also has a home button with fingerprint recognition sensor.

Sony Xperia XZ Premium operates on an octa-core Qualcomm Snapdragon 835 processor and Adreno 540 Graphic processor. It is powered by Android 7.0 operating system which is also known as Nougat.

It has an internal storage of 64 gigabytes and 4 gigabytes RAM. It also supports an additional Micro SD Card (up to 256 gigabytes).

Sony Xperia XZ Premium has a rear camera with a resolution of 19 megapixels with features that include auto-focus, facial recognition, LED-Flash, and touch-to-focus. It can also record videos with 960 frames per second allowing the user to play the video four times slower than other smartphones focusing on more details. The front camera has a resolution of 13 megapixels.

It is powered by a non-removable 3230 mAh lithium ion battery and will be available in the market during the second quarter of 2017 with the following colors: silver, and black. 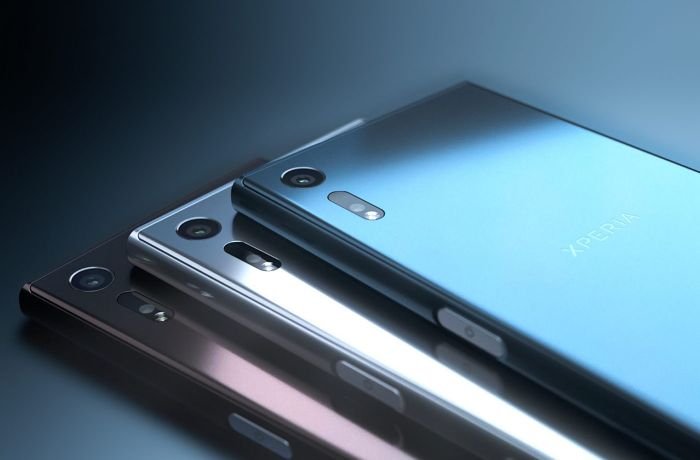 It is powered by a non-removable 2900 mAh lithium ion battery. 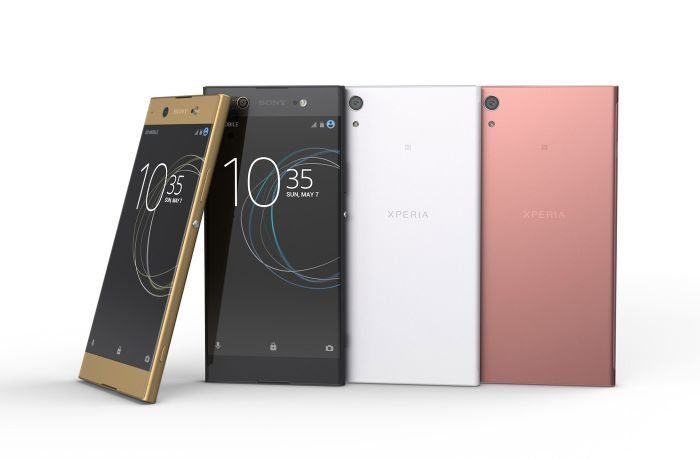 Sony XA1 has an internal storage of 32 gigabytes and 3 gigabytes RAM. It also can support an additional 256 gigabytes of Micro SD Card. 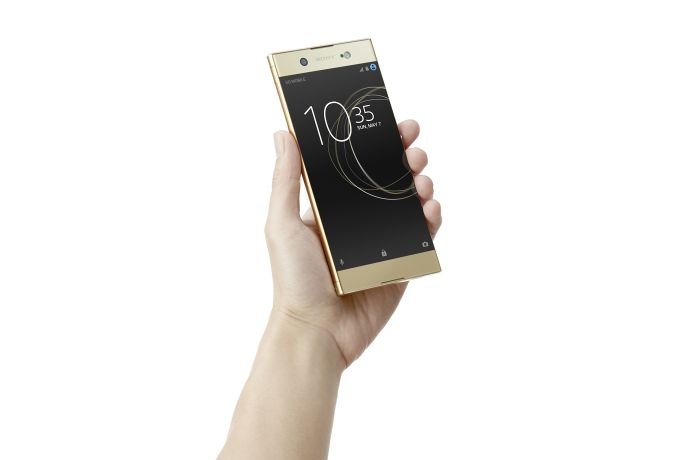 Both phones have fast charging feature, fingerprint recognition, and will be available in four colors: white, black, gold, and pink. 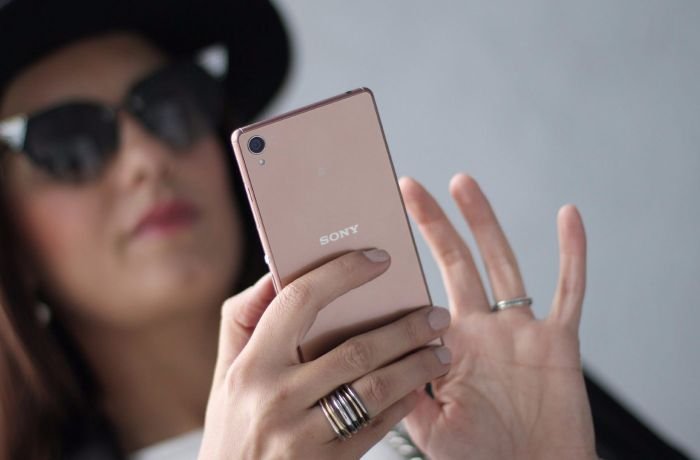 There are many other features that were included in the new Sony phones, but Sony still have average luck in the market according to many market analysis reports.