Only Days Separates Us from the Release of Nokia 6

Did Nokia start manufacturing smartphones in their name? What are the specifications of Nokia 6? Did they stop using Windows operating system?

Nokia returns to the market with a new smartphone: Nokia 6 with good specifications; the thing that lead users in China to preorder the phone. Nokia 6 is going to be released to the market on January 19th 2017 (in the next couple of days).

Reports show that the number of users who preordered the phone reached more than 100 thousand person in China alone. 250 thousands person showed interest of buying the new product which is promising for Nokia’s comeback.

Nokia used to be the number one selling company for cell phones from year 2000 up to 2010. However, they started to deteriorate and went off the grid when the smartphone revolution began. During this time, the communication industry was taken over by South Korean Samsung and American Apple.

Even though the American Company Microsoft bought Nokia in 2014 with the purpose of manufacturing and producing smartphones for them, Nokia kept producing Nokia phones. But these Nokia phones were not displayed in stores for the past six years because of Samsung’s and Apple’s “smartphone invasion”. 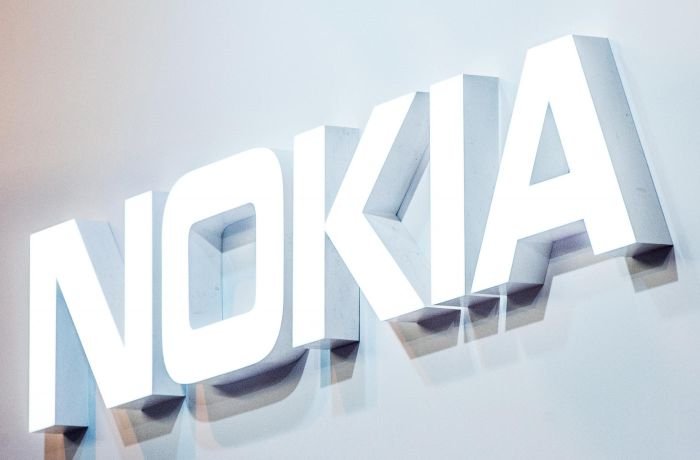 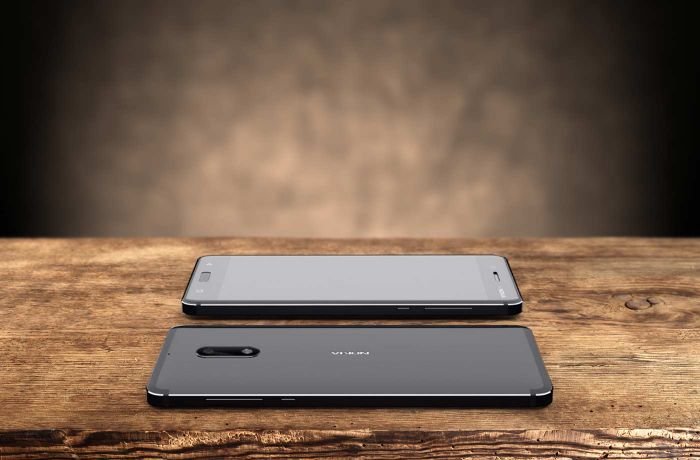 Nokia chose the new stylish design for its new smartphone with curved edges. When it comes to its dimensions, Nokia 6 has a length of 154 millimeters (15.4 centimeters), a width of 75.8 millimeters (7.58 centimeter), and a thickness of 8.4 millimeters (less than 1 centimeter). It has a total weight of 169 grams (5.96 ounces).

Nokia 6 has a 5.5-inch IPS LCD touchscreen that supports more than 16 million colors and with a resolution of 1080x1920 pixels. The total screen takes an area of 70.7% of the phone’s front side and it is covered in a layer of the third generation Corning Gorilla crash and break resistant glass.

When it comes to its system specifications, Nokia 6 operates on an octa-core Qualcomm Snapdragon 430 processor with a frequency of 1.4 gigahertz. It is powered by Android 7.0 operating system (also known as Nougat). It also has Adrino505 as a graphic processor.

Nokia 6 has an internal storage of 64 gigabytes and a 4 gigabytes RAM. It can also support up to 256 gigabytes of an additional Micro SD Card. 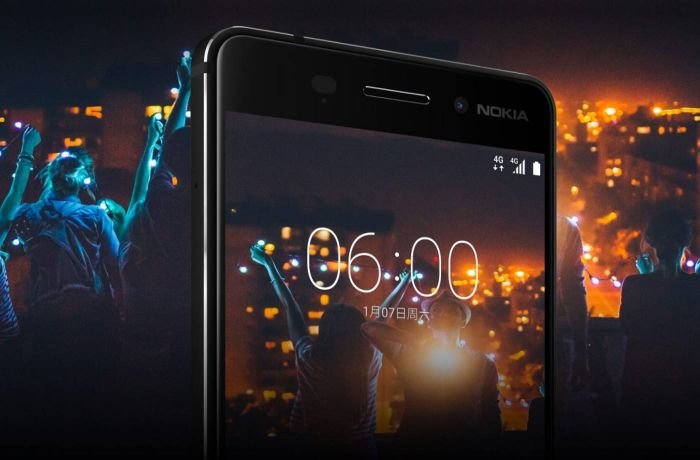 Nokia 6 runs on a non-removable 3000 mAh lithium ion battery. When put on stand-by and 3G mode it can power the phone for 768 hours. When the phone is on talking mode, the battery can last for 18 hours before needing a recharge. Nokia 6 will be available in one color: black. 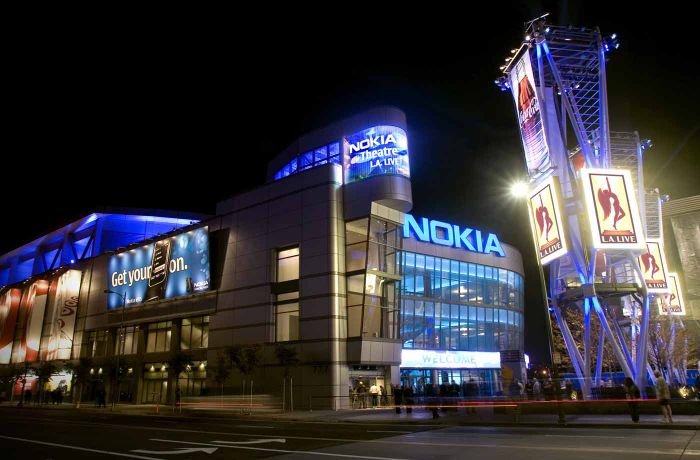 Nokia 6 also has other features like supporting dual Sim cards, vibration, speakers, a 3.5 millimeter earphone jack, and fast charging. Again, this is the first time in the company’s history where they use Android as an operating system for their devices instead of Windows (especially during the period when Microsoft was in charge).

Similar to all other smartphones, Nokia 6 supports WiFi and Bluetooth. It also has fingerprint recognition to unlock the phone. The fingerprint sensor is on the home button on the phone’s front side.

According to Nokia’s official website, the new Nokia 6 will cost 250 USDs in China and will be available in the end of January 2017 without hinting to when it will be released to other markets.

It is also expected that the Finnish Company Nokia (now owned by HMD Global) will release between 6 to 7 Nokia phones powered by Android during 2017.

Even though Nokia 6 have humble specifications and features (that is according to experts), it is still considered as a good comeback to the smartphone world.