The United States is first on the list with 170 million users, are Middle Eastern users continuously rising?

How many Facebook users are there? With the continuous rise in the number of accounts on Facebook (the social network), analytics are wondering when will these numbers stop increasing. Even though the statistics show that the rise is steady, the analytics do not expect this stop will be anytime soon. 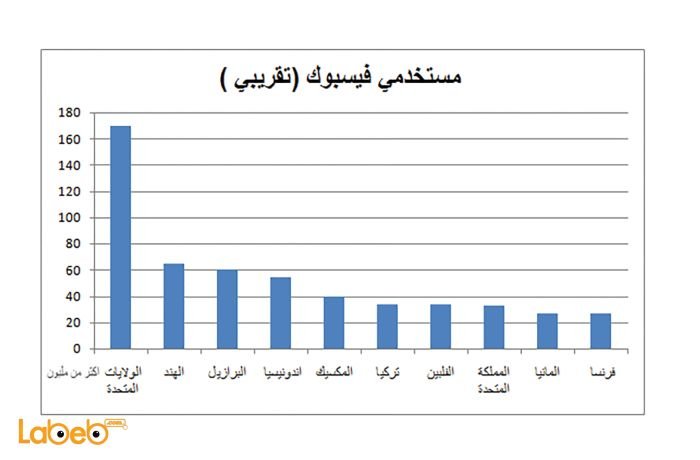 The numbers of Facebook users reached by the end of 2014 1.4 billion, while it is predicted that these numbers will keep increasing during 2016. In the Middle Eastern world, studies from the University of Qatar showed that people using social networks like Facebook and Twitter has decreased by 5% since 2012 because of other applications like What’s App.

Also, studies have shown the half of the internet users around the world use it to access Facebook only.

Facebook is considered one of the social networks that links the whole world together, and it has become a place for business development – from stores, small businesses, and all the way to big corporations – to increase customers. It is expected that this will grow in the next years. Facebook is still unable to specify the actual amount of fake account, even though they are trying to control these accounts by the ‘report’ option. Some estimates the number of fake accounts to be around 100 million. 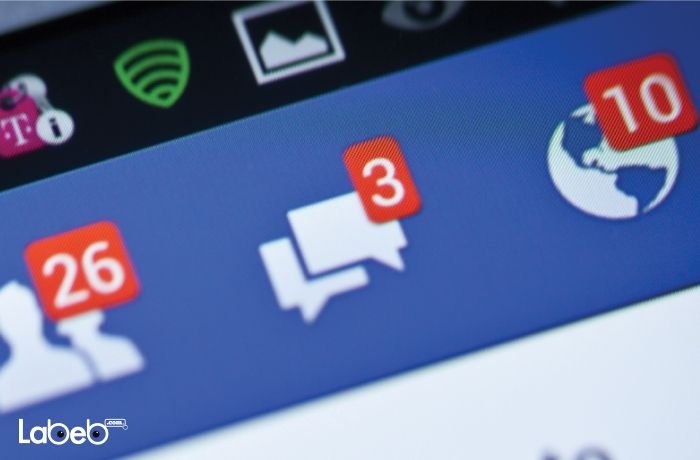 Facebook is considered one of the website that improves and develops continuously by adding applications and features. This will allow the site to keep growing to reach a large amount of users, especially smartphone users.

Facebook has aimed since it was established to keep updating its services continuously till it reached what it is now. With features like chatting, liking pages of celebrities, famous people, restaurants, businesses, and products, and sharing pictures, moods, daily updates and check ins (like travelling, eating, and marriage) with your friends and other users. Facebook’s mission in attaining another billion user will not be easy, and that is what Mark Zuckerberg (the founder) is aware of. Therefore, adding new features will allow the site to keep growing.