What are Oppo F1’s specifications? What did the Chinese Company innovate about this phone?

There has been increased advertisement for the new Oppo F1s phone whether on television networks, street billboards, or in newspapers and magazines; this led users to wonder about the phone’s specifications and features.

First, we must point the Oppo is a Chinese Company specialized in manufacturing and producing electronics like smartphones and Blu-ray devices. It is located in Guangdong City part of Guangdong District, China.

Oppo F1s’s main feature is its high definition front camera. It also seems that it is gaining popularity in Arabian markets, but a lot of customers and users are still curious about its specifications and features.

Oppo F1s is known as a “Selfie Expert” since its front camera is equipped with the latest technologies giving the user an ultimate experience when taking selfies. It can also capture selfie images in dim lights which makes it more unique. 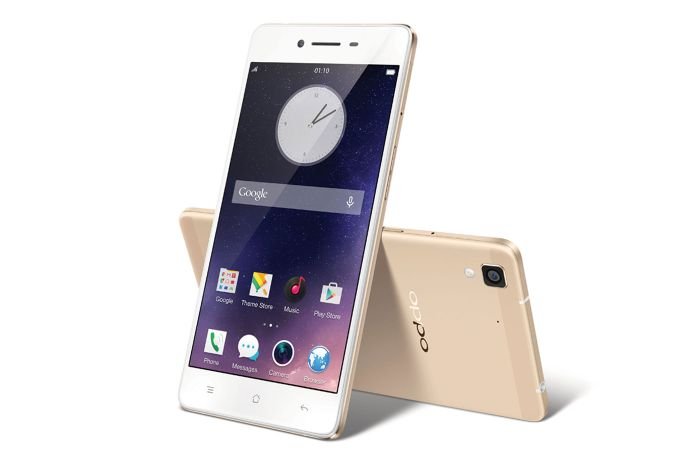 Oppo unveiled their new Oppo F1s phone in August 2016, and below you can find its specifications:

It has a 5.5-inch IPS LCD touchscreen that supports more than 16 million colors covering an area of 71.0% of the phone’s front side and with a resolution of 720x1280 pixels. The screen is also covered with a layer of the fourth generation Corning Gorilla crash and break resistant glass.

Oppo F1s operates on an octa-core MediaTek processor with a frequency of 1.5 gigahertz and Mali-T860MP2 graphic processor. It is powered by Android 5.1 operating system (also known as Lollipop). 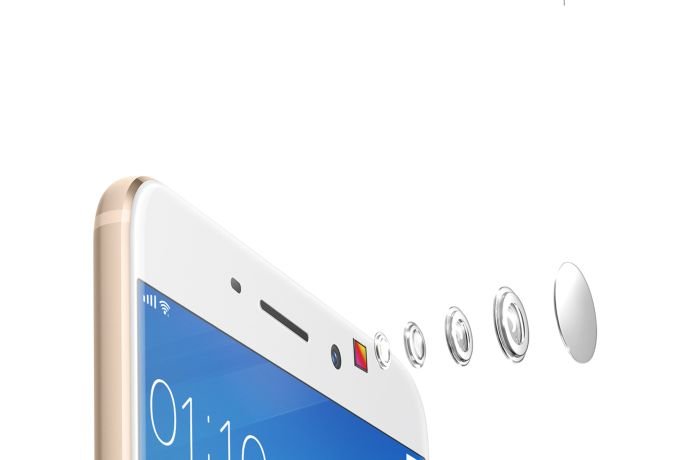 Oppo F1s has a non-removable 3075 mAh lithium ion battery and it is available in three colors: gold, pink, and grey. 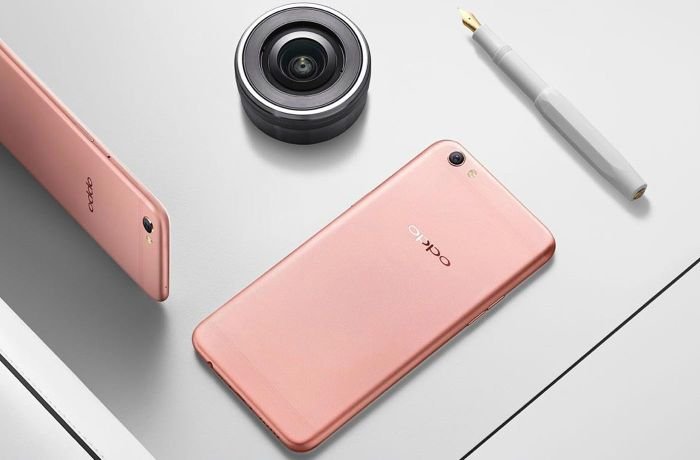 With these high specifications and features, Oppo F1s is considered a good quality smartphone. After looking at the technical specifications, Labeb will now list extra features of the device.

Oppo F1s’s front camera is special not only because it has a resolution of 16 megapixels, but also because it presents more features like beauty shots, panorama selfies, and editing and adding effects when taking the picture. 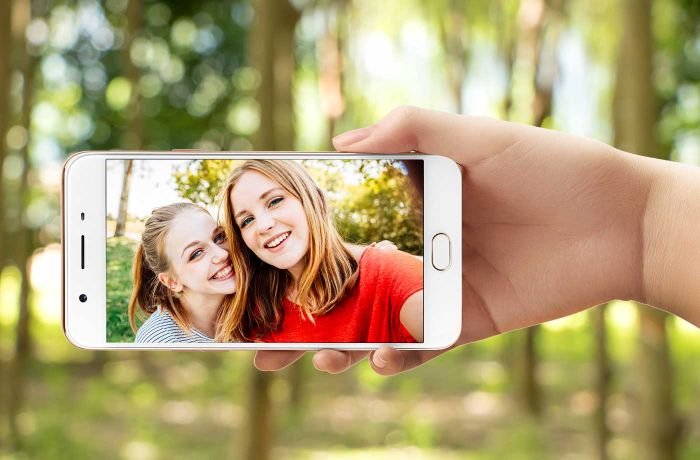 Oppo F1 has fingerprint recognition on the home button on the phone’s front side. It operates as an alternative for the traditional password security, and it can identify the fingerprint and unlock the device in 0.22 seconds. 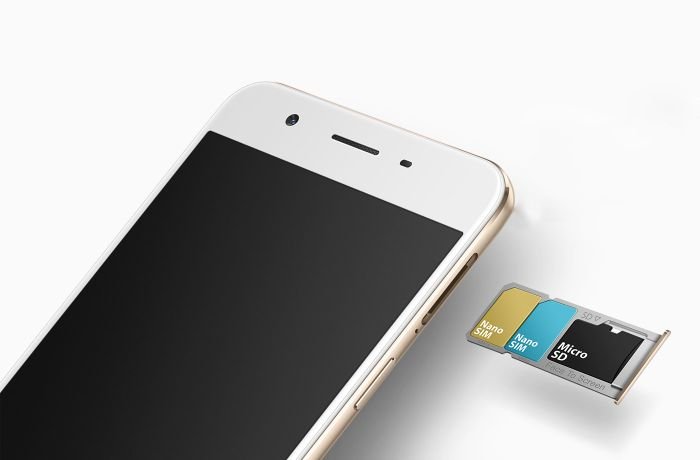 Its price ranges between 200 and 350 USDs depending on the type of internal storage and color.

Oppo did not expect such appeal from customers in the Middle East and North Africa which led them to open a marketing office in Egypt to serve the Arab market and increase their advertising campaign.

The question now is: Will Oppo ever become a major player in the smartphone industry? Will it be able to compete against Apple, Samsung, and Huawei? Only time can answer these questions now!

Be smart before making a purchase