Pantech Marauder, Still has its Customers

Do you remember the phones with the slide keyboard? Do you know that there are people who are still interested in buying them?

Pantech Marauder still has its customers. 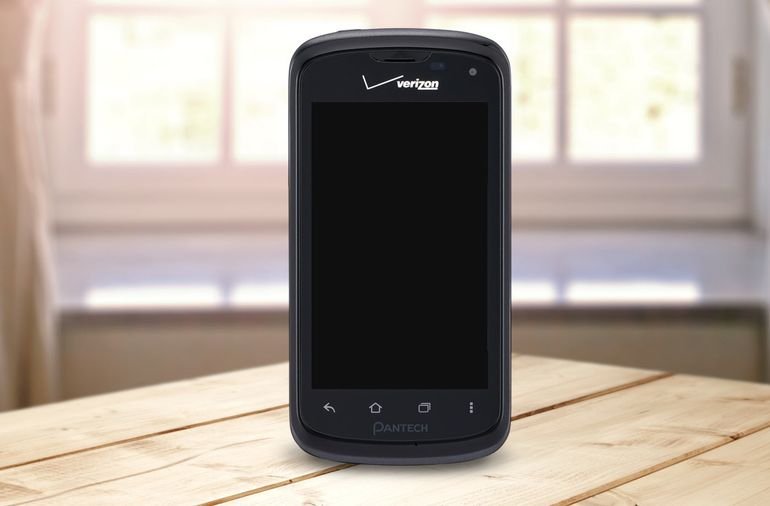 It seems like phones with a slide keyboard may have become an old concept, but that does not mean that it does not have their users! People who like these types of phones might give them up since there are various types of advanced smartphones being made. Through this article, we will introduce one of those phones: the Pantech Marauder.

Phones with a slide keyboard are still popular in some countries like the United States, some parts of Europe and Japan, and even China.

Through this article, we will list a phone that combines the concept of a slide keyboard and a smartphone. The phone we will list is manufactured by the South Korean Company Pantech and it is called Marauder. Marauder was released in August 2012.

Even though it was released three years ago, Pantech Marauder is still desired in the American market since (as we mentioned earlier) there are some people who like to use a keypad alongside a touchscreen.

This is what Pantech focused on when they created Marauder. The phone has a touch screen and a slide keyboard, with features similar to smartphones like supporting Bluetooth and WiFi. It is also powered on Android 4.0 operating system (known as Ice-Cream Sandwich).

Before listing the specifications of Pantech Marauder, we must point that it is powered by the American Verizon and it operate on LTE not GSM telecom networks. Therefore, before buying this phone, make sure it is operable by the Network in your country.

It operates on a dual-core processor with a frequency of 1.2 gigahertz. It also has a 4 gigabyte internal storage and a 1 gigabyte RAM. Pantech Marauder supports an additional 32 gigabytes of a Micro SD Card.

Pantech Marauder does not have a front camera since the selfie fever started in 2014 (and it was made in 2012). Therefore, it only has a back camera with the resolution of 5 megapixels and it can capture images and record video.

We must also point that Pantech Marauder support Bluetooth, WiFi, GPS, and is available in a black color. It is also powered by a 1680 mAh battery, meaning it can last for 533 hours when on Stand-by mode and for 8 hours when on talking mode.

It’s true that Pantech Marauder is considered an old phone, but we talked about them today since they are still favored by many people, even in Arab countries.

The price of Pantech Marauder is not more than 90 USDs, but searching for it might be difficult especially if your network is GSM.

Labeb.com will inform you about everything you need to know about the old and new technological world. We will guide and help you know about every type of electric appliances, mobiles and tablets, and computers and networks.

Your Guide to Buying a Cordless Phone