Samsung Galaxy S6 Edge Plus vs. iPhone 6 Plus

What are the main differences between Samsung Galaxy S6 Edge Plus and iPhone 6 Plus? 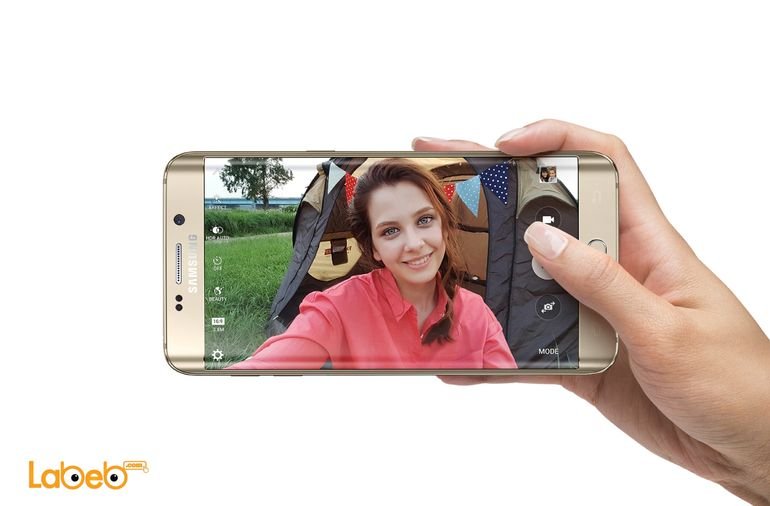 Companies are still racing against each other to create the best smartphone to take over the market with, especially two of the most innovative companies: Apple and Samsung. We here at Labeb.com and through this article will list the specifications of two of these companies’ products: iPhone 6 Plus and Galaxy S6 Edge Plus.

Phones categorized as ‘Plus’ are distinct with having bigger screens than the products of the similar series, and the screen size effects other specifications. Samsung Galaxy S6 Edge Plus is considered one of the unique smartphones as it has an exceptional design, since it allows users to use the phone’s applications easily even from the screens corner because they have curved edges. While iPhone 6 Plus looks like the previous version but with a bigger size.

What differentiates Samsung Galaxy 6S Edge Plus from other phones is that its screen flows over, and the screen is designed to have curved ends on each side and you can also control your applications from those curved edges. 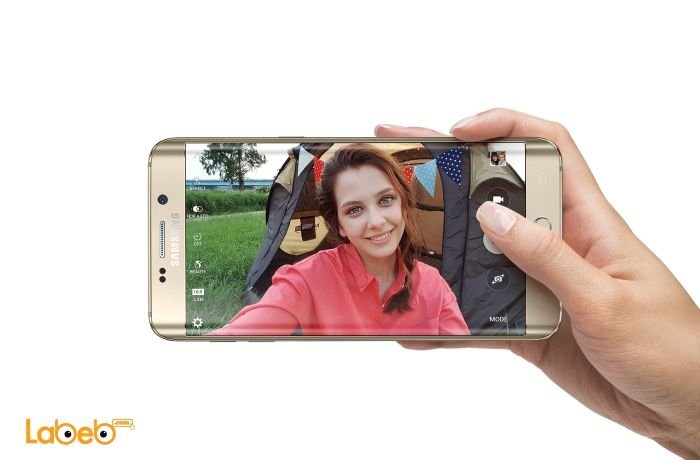 All smartphones have Wi-Fi and Bluetooth, and those two phones also have fingerprint passcode instead of a password and pattern. Samsung Galaxy 6S Edge Plus also is a fast charging phone and can be charged wirelessly and operates on a 5.1 Android version. iPhone 6 Plus operates on iOs 8 with the possibility to update it to iOs 9.

Labeb.com advises you to compare both mobiles specifications with prices and then purchasing what suits your needs.

Browse through Labeb.com before making a purchase, be smart when you buy.