What are the main specifications of Galaxy Note 5

Samsung (the South Korean Mega Company) disclosed in August 2015 their new smartphone of the Note series: Samsung Galaxy Note 5, which was one of the best smartphones in the world due to its screen, camera, unique design and aluminum made, as well as its fast charging qualities and the ability to charge it wirelessly.

Design, one of the most stunning Samsung smartphones for 2015!

Its design made it possible for users to hold it in one hand disregarding its dimension 7.6x76x153.2 mm. and it is available in five colors: Gold, black, white, silver, and pink. 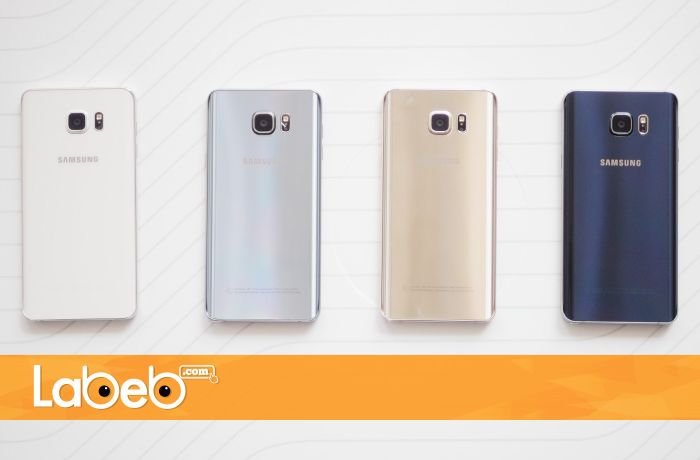 One of the most important specification of the Galaxy Note 5 is it CPU or processor, since the experts at Samsung gave it an eight core Exynos 7420 processor. The screen is in high definition, with precise colors and the ability to multi touch.

Samsung Galaxy Note 5 operates on 5.1.1 Android version, with a storage capacity available in 32 & 64 GB keeping in mind that this version does not take an additional SD card, while the RAM is 4GB. The rear camera is in high definition and with a resolution of 16 megapixels, and the front camera is 5 megapixels. The device also has WiFi, Bluetooth and GPS.

Samsung Galaxy Note 5’s battery is irremovable and operates on a 3000 mHa and has a fast charging ability of 90 minutes. Charging wirelessly, on the other hand, takes up to 2 hours. The battery can last for 22 hours while 3G is working.

Despite the unique design and color variety, the S Pen helps the user on performing better and faster, since you can write on the screen and save notes in case the phone was locked or on standby without the need to enter a passcode/password.

As for the screen, it is protected with a layer of Gorilla Glass 4, and that to provide better screen protection making it one of the best screens between smartphones.

We must point out that Samsung is up to date with other smartphones and users’ needs through a large group of photo options. They placed a new front camera for selfies, as well as the ability to record videos in HD, fast motion, slow motion, and accessing the camera in less than a second once tapping the camera icon.

And just like other devices, Samsung provided Samsung Galaxy Note 5 with sensors, finger print lock, light sensors, and others. As well as image stabilization and the ability to Live Broadcast on YouTube

Labeb.com aims through this article to introduce you to the specification of Samsung Galaxy Note 5 in order to compare it with other products before making a purchase.

For more user guides on the qualities of electric devices, stay connected with Labeb.com and take the information provided into consideration when assessing and comparing products.