Leaks about Samsung Galaxy S7 confused the market and users 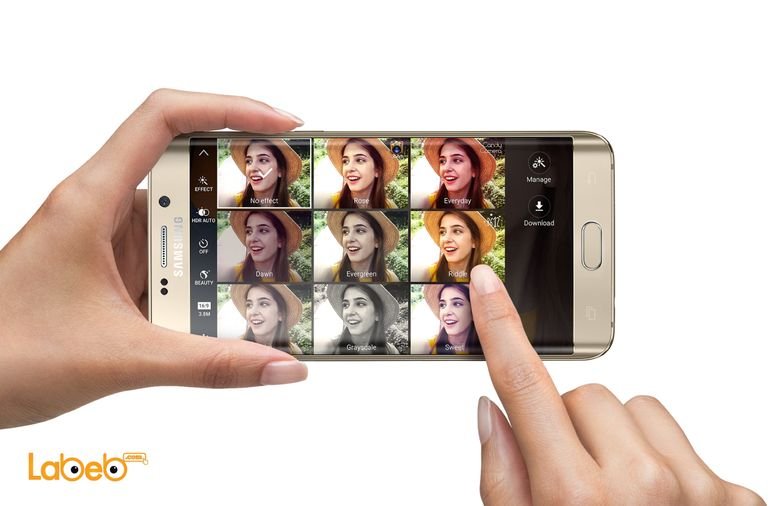 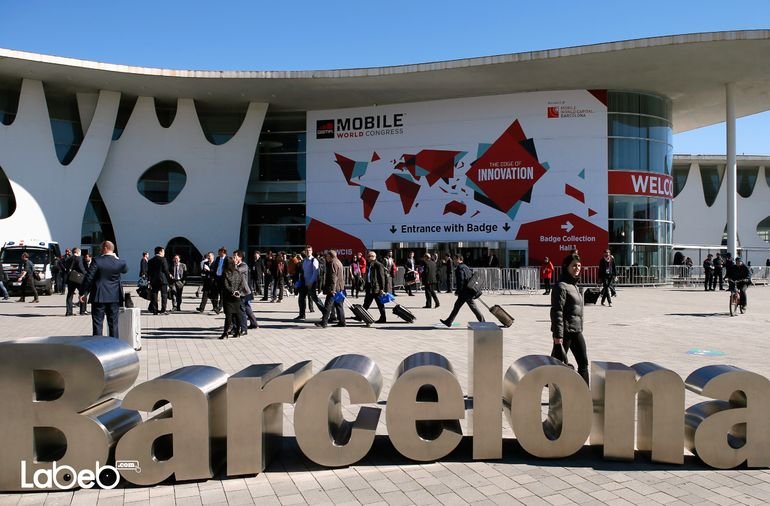 The gossip is increasing regarding the new qualities and specifications that Samsung is releasing in their latest product: The Galaxy S7. Despise the leaks and gossip; we will be introduced to the new phone in a matter of days.

Samsung finally confirmed that their new phone: Galaxy S7, will be released in the last quarter of February during the Mobile World Congress held in Barcelona, Spain on the 22nd – 25th of February 2016. 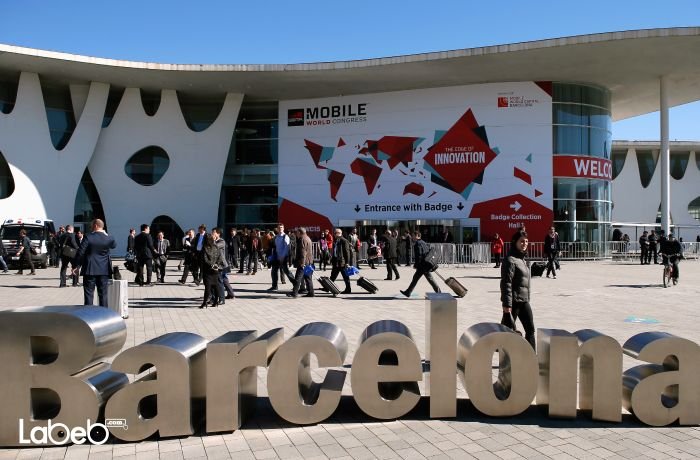 Leaks about the Galaxy S7 specifications

The online leaks did not refer to any major changes to the outer design except for tiny details like the curves to be more compatible with the hand shape. They also pointed that it will be thicker than the previous versions, exceeding Galaxy S6 with a 0.1 mm. The screen size did not change; it remained as a 5.1 inch screen with a resolution of 2560x1400 pixels.

Wall Street Journal, an American newspaper, published an article stating the Samsung enhanced the 3D touch in the new Galaxy S7 quoting resources they were given regarding this matter. However, critics and technology analysts stated that this was not possible yet and that Samsung may improve this specification in their next smartphone.

Korea times quoted from a source close to Samsung Company that the differences between the Galaxy 6 and Galaxy 7 will be about screen resolution, quality, precision, and processor speed; since S6 phones had many major system specifications. 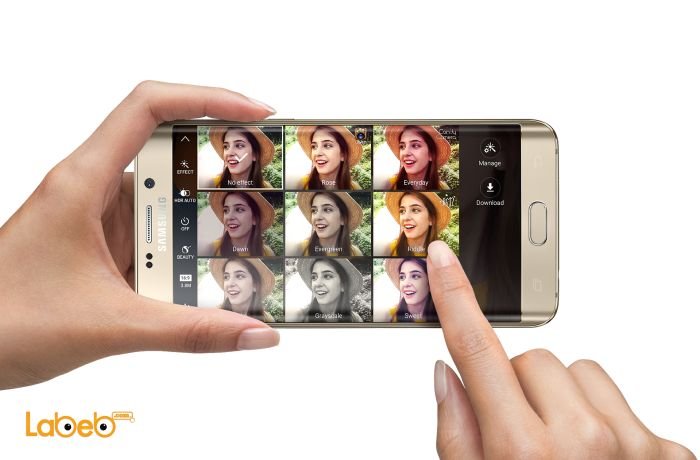 In any case, it is still unclear what Samsung Galaxy S7 specifications and features are, since most allegations are coming through leaks, predictions, and gossip. There are no certainties yet as Samsung likes secrecy when it comes to their products release. Only few more days separates us from the release of the Galaxy S7, and we here at Labeb will inform you about the specifications and features. Do not forget to visit Labeb for technology updates.