Major Differences between MP3 and MP4 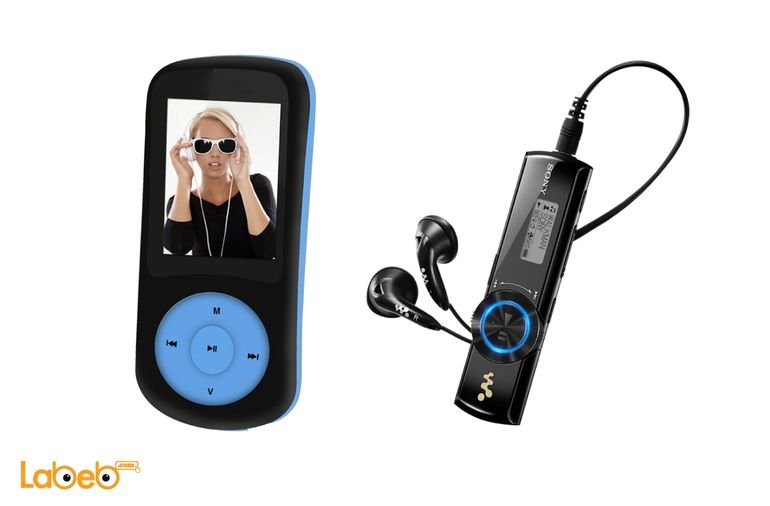 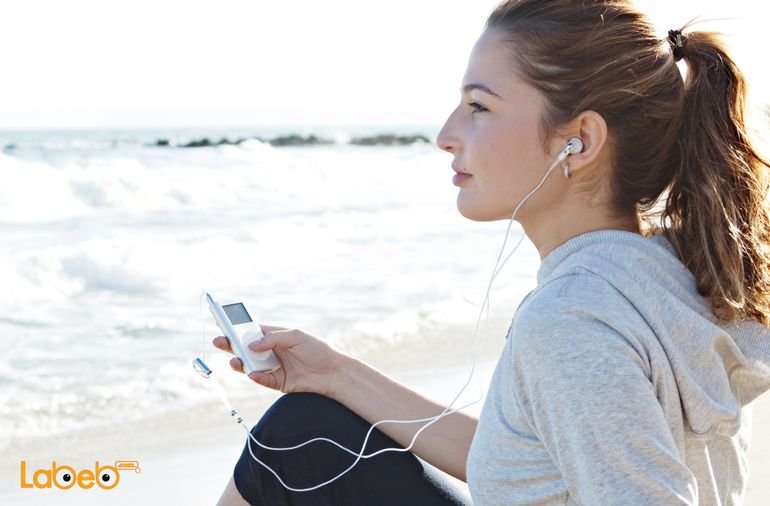 Before discussing the detailed differences between the MP3 and MP4, we must point out that the development we are witnessing in the technology sector since the 1990’s until now has also targeted music players and videos. We used to have tapes, then CD’s and now we have MP3’s and MP4’s.

Nowadays, it is easier for us to play music and songs by uploading them on an MP3 and MP4 devices instead of having a tape. Before buying one of these devices, we will inform you, through this article, about each of the devices details and differences to help you make a wise decision.

What are the differences between MP3 and MP4 files?

MP3 is an abbreviation for MPEG-1 Audio Layer III or MPEG-Audio Layer III. That is, MP3 refers to the process of decrypting music or audio files by minimizing the size of big audio files to facilitate uploading and downloading. The MP3 was first created in 1995. MP4 (MPEG-4), refers to program that supports video and big audio files (High quality sounds) just like on CD’s.

What are the differences between MP3 and MP4 players? 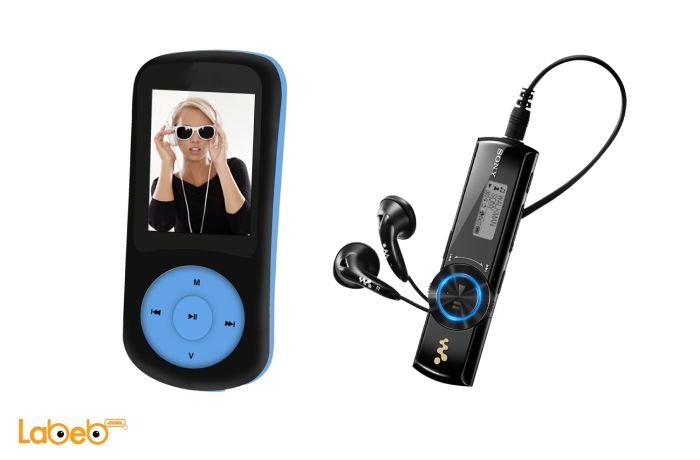 File types that are supported by each player

MP3’s support MP3 files only, but MP4’s supports the following files: MP4, AMV, MP3A and many others depending on the brand and type of MP4 player.

Each player differs from the others when comes to the brand and type, but they all have some functions that are similar like: ability to create playlists, shuffle songs, sold with headphones, and the new devices have a touch screen. Generally, MP4’s have Wi-Fi and you can browse the internet (including online music and videos).

MP4’s screens are between 2.4 to 4.3 inches and thus the prices vary. The screens resolution also differs between 240x320 pixels to 640x960 pixels and some have a touchscreen. When the screen is larger with a higher resolution, the more expensive it is, and having a touchscreen raises the price as well.

Summary… Be smart before making purchasing! 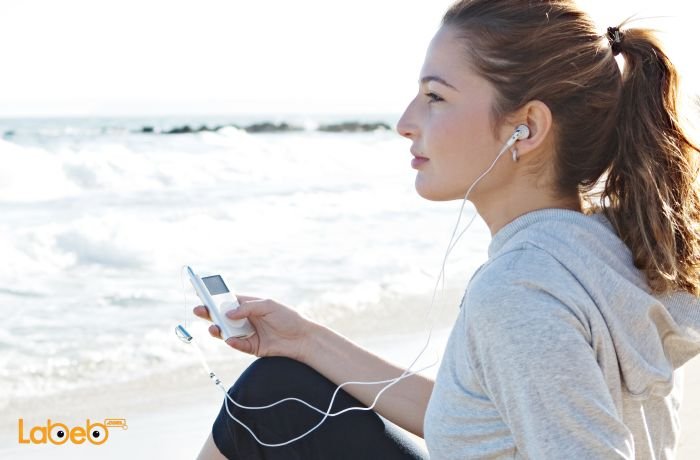 Labeb.com advises you to be patient before making a decision. If you need a player for large audio and video files, then an MP4 is what you are looking for, but if you need a player for MP3 sounds, then getting an MP3 device would be good. The main purpose of these devices is the ability to upload music and listening through them. And just like we mentioned above, the main difference between them is that an MP3 only supports MP3 files.

If you want to purchase an MP4, then Labeb advises you to check what type of files the device supports (written on the side of the box) and choose which suits you best. Some MP4 players only support MP3 and AMV files. Since MP4’s can support both audio and video files, they are more expensive that MP3’s. Therefore, Labeb advises you when on a tight budget and only want to play music files to purchase an MP3. MP3’s and MP4’s are available in different designs, colors, types, and brands. Hence, Labeb’s advice is to own what best meets your needs within your budget.

Your Guide to Computer Screens

Your Guide to Buying a Gaming Mouse

Do You Really Need a Graphic Card?

Everything You Need to Know About Laptop Cooling Pads

Your Guide to Choosing A Web Cam

Your Guide to Choosing a Keyboard

Your Guide to Buying a Computer Mouse