Most Common Routers in Jordan 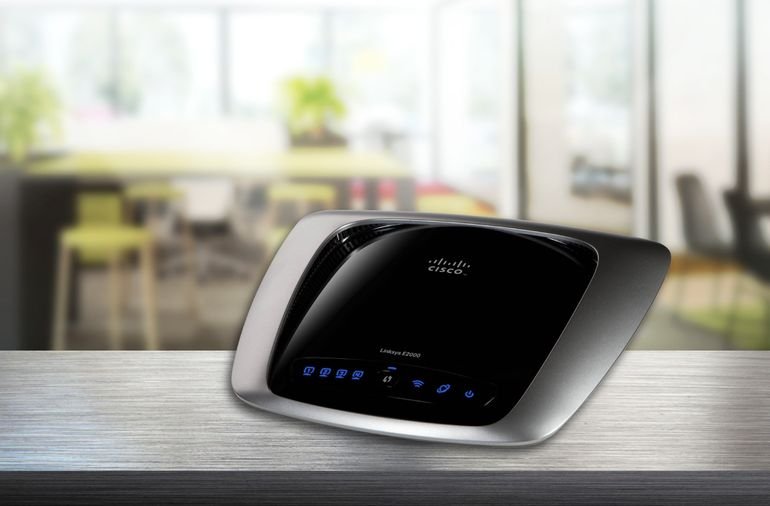 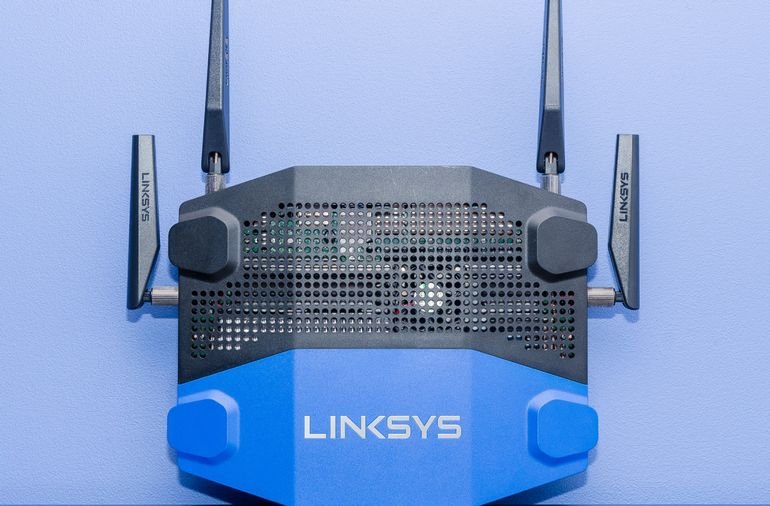 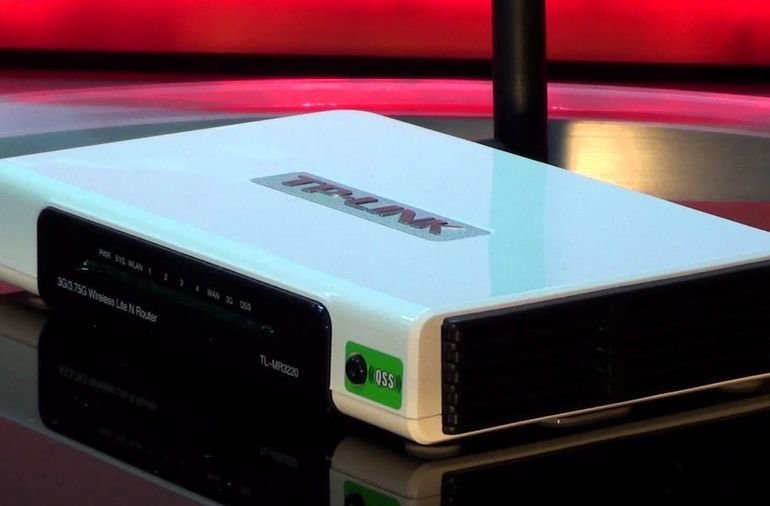 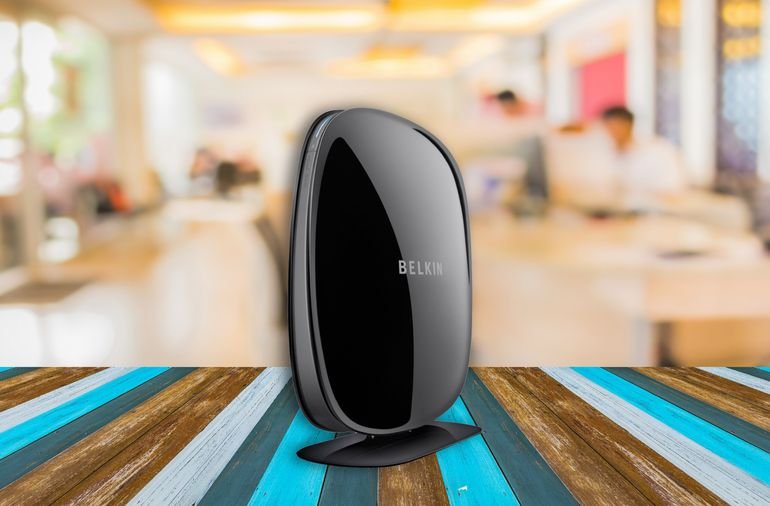 Communication and internet sectors have come a long way in Jordan in the last decade and even though there are other countries that are much further ahead of us, it does not mean our internet is limited, but on the contrary, it covers the whole area! Since the internet in Jordan is good, one might wonder what type of routers does the Jordanian user prefers? To answer this question, we conducted a survey to find the best router in Jordan!

A Router distributes and connects different devices, like smartphones, computers, laptops, and other devices, to the internet. It has become more popular nowadays with the growth of the internet sector in Jordan. Internet is not only restricted to households and companies, but is now used in restaurants, coffee shops, hotels, governmental facilities, and much more!

As well as connecting many different devices to the internet, a router also connects laptops and device together at home or at work and so you can share files and different data through the network disregarding router type.

Our technical team at Labeb carried a survey that included more than a 100 store to find the most popular and sold routers in Jordan. The survey was conducted through phone interviews and paper questionnaires.

Before listing the most sold and popular routers in Jordan, we must point out that a large segment of Jordanian citizens prefer owning USB internet devices as it can be moved easily. This device is referred to as a Biscuit.

According to our survey, the top 5 routers in Jordan were as follows:

In the first place on our most sold and popular routers list during the last two years and up to March 2016, came TP Link routers (in all its models). The most sold model of TP link was the TL-MR3200 that belongs to the 802.11n standard. This type has one antenna.

Speed of data and information transfer is 100 megabyte per second, but that is linked directly to the speed of the internet provider connected to the router. It supports 3G and 4G, with five ports; one WAN ports (Ethernet port), and four LAN ports, which can be set within home range by connecting devices to it.

This type is the most common in Jordan, and there is a huge difference between it and its runner up!

D-link came in second place, with D-Link DWR 116 being the most sold model of this brand. It supports 802.11n standard with two antennas. Note that the number of antennas indicates signal distribution range.

D-Link DWR 116 has five ports: one for WAN (Ethernet), and four for LAN that can be connected directly to different home devices.

Data transfer speed reaches 300 megabytes per second, but its speed is linked to the speed of the internet provider.

Speed of data transfer in this model reaches 1300 megabyte per second, but similar to the previous two routers, the speed in linked directly to the speed of the internet provider. This model is also considered the most advanced when it comes to the number of ports as it has seven: one for WAN (Ethernet), four for LAN (the can be directly connected to nearby devices), one USB 2.0 port, and one HDMI port.

Although it is more expensive than other routers (other than Cisco) it came in the third place, as people who live in big houses prefer it more.

Belkin routers came in third place on our list of the most popular and sold routers in Jordan, specifically Share N300.

Belkin’s Share N300 has a speed of 300 megabytes per seconds (depending on the speed of the internet provider connected to it) and supports the n standard.

It has no outer antennas and six ports: one for WAN (Ethernet), four for LAN (that can be connected directly to other devices), and two USB 2.0 ports.

In the fifth place came Cisco routers. This brand is preferred by Jordanian companies and corporates because of it high efficiency when connecting and supporting multiple big devices.

According to our survey, there was no preferred model of Cisco routers in Jordan. Most stores mentioned that the companies preferred this brand without specifying a certain model.

We must point that the American company Cisco is ranked the first Networking Company in the world for manufacturing devices – including routers – and the reason behind coming in fifth place on our list might be because they are more expensive than all other routers.

The spread of internet in Jordan is highly impressive and that is according to the report recently published by the Telecommunication Regulatory Commission. The report showed that more than 83% of Jordanians use internet, some through smartphones that support 3G and 4G, and all the way to home and work use.

The number of internet users and subscribers in Jordan was around 8 million users by the end of 2015.

According to these numbers, it is clear that people would buy many routers and that was the reason we conducted this survey that included more than 100 stores. The result of the survey showed that the top 5 most sold routers in Jordan were: TP-Link, D-Link, Linksys, Belkin, and Cisco.

You can visit Labeb any time to read more articles and guides that will help you find the perfect electric device and appliance that matches your needs and is within your budget!

What are The Differences between Optical Disc Drives

Your Guide to Computer Speakers

Everything you need to Know About WiFi Boosters

Differences between Routers and Modems

How to Choose the Best Router for Exceptional Browsing