What are the specifications of Xiaomi Mi Mix? Do they really have edgeless screens? When will they be available in the market? 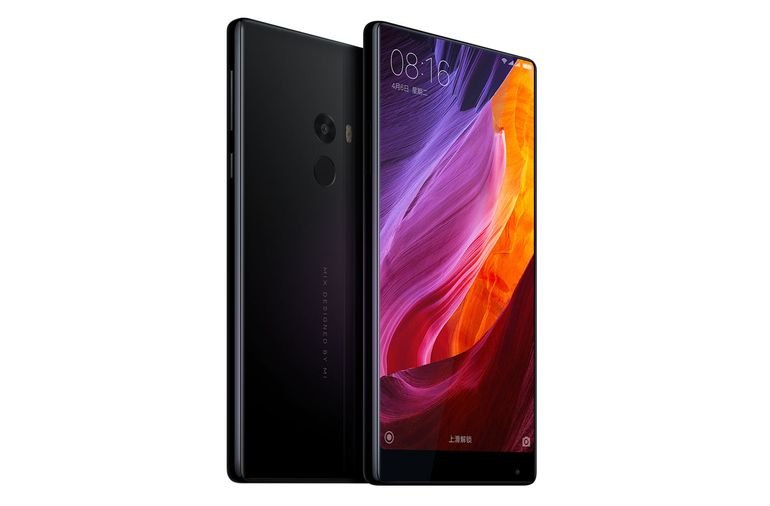 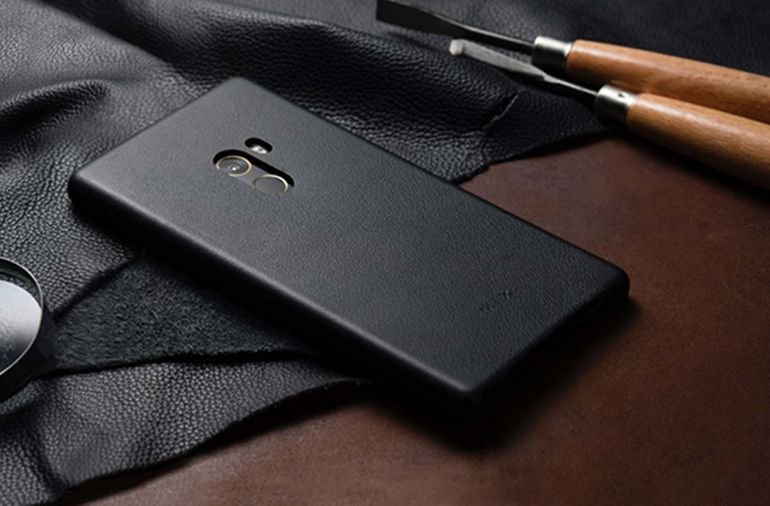 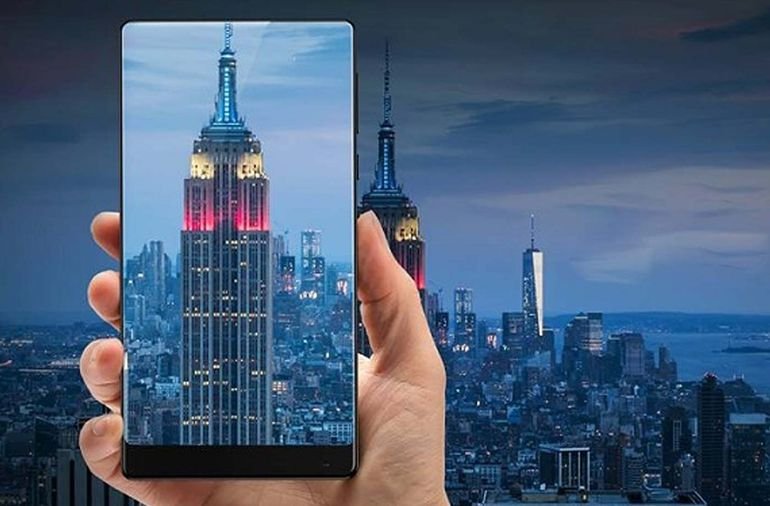 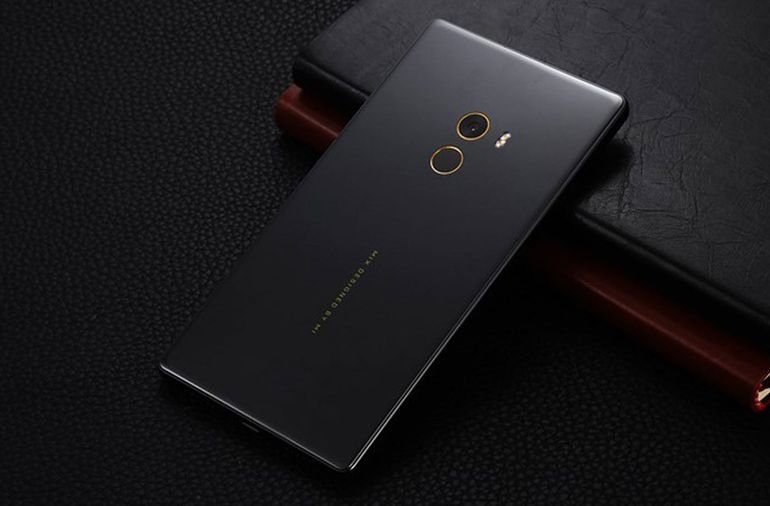 The Chinese Company Xiaomi unveiled a new phone that came as a surprise to users. Especially because it almost has an edgeless screen! Experts state that with this release Xiaomi are trying to compete with the South Korean Samsung since Samsung are manufacturing – and still trying to manufacture – phones with almost edgeless screens.

Xiaomi announced their new Xiaomi Mi Mix in October 2016 during an event held in the Chinese Capital of Beijing. Xiaomi Corporation is trying to compete against the smartphone industry’s biggest players like American Apple, South Korean Samsung, and Chinese Huawei.

Xiaomi is the fourth biggest smartphone manufacturing company in the world even though they have only started five years ago! They have, however, been able to prove themselves within the other smartphone manufacturers. Xiaomi have been also referred to as the “Chinese Apple” because of the company’s size and smartphone qualities. People have also started to compare Xiaomi’s Founder Lei Jun to Apple’s deceased founder Steve Jobs.

The first smartphone released by Xiaomi was back in August 2011. Since then the company started to manufacture and improve their smartphones and now they rest in the fourth place (worldwide). Xiaomi phones are now known in European and Arab countries and they have been able to penetrate the market with their phones!

Xiaomi have been able to take the first place instead of Huawei as the best phone in China. It became the first supplier of smartphones in Chine coming ahead of Huawei and Lenovo (even Samsung and Apple).

Xiaomi follows a strategy of releasing high quality phones with excellent specifications allowing them to compete against Apple and Samsung with affordable prices! The company also states that they are a low-profit company which allowed them to get a bigger market share!

Moving on to Xiaomi Mi Mix (the subject of this article); it has excellent specifications and features, but what is more intriguing is that it has a screen that almost covers the whole front (edgeless). This was what Samsung was trying to achieve with their Edge series, and what Sharp tried with Aquos XX and Aquos Crystal 2.

Xiaomi also announced, during their event, a “replacement” for Samsung Galaxy Note 7 which caused Samsung a lot – on both their reputation and sales ends! This is because a large number of the phones exploded after their release causing Samsung to withdraw them from the market.

The “replacement” for Samsung Galaxy Note 7 came loud and clear as Mi Note 2 was announced (which we will talk about in a future article)!

Xiaomi Mi Mix, the main focus of this article, was designed the by the French designer Philippe Starck. And now we will list its specifications:

As we have mentioned earlier, Xiaomi unveiled their new Xiaomi Mi Mix in China’s Capital Beijing at the end of October 2016 with an – almost – edgeless screen.

It has a 6.4 inch IPS LCD touchscreen that supports more than 16 million colors and with a resolution of 1080x2040 pixels.

What differentiates Xiaomi Mi Mix from other phones is not only their edgeless screen but also the unique full ceramic frame and design!

Also, Xiaomi Mi Mix has circular edges and its front camera is placed in the bottom of the screen and not on top. This enabled them to save space of the upper side for the screen!

It will also be available in an edition called Xiaomi Mi Mix Exclusive Edition characterized with having an 18 carats gold frame around the main camera and fingerprint sensor. This exclusive edition will be available only in a 256 gigabytes internal storage.

Even though Xiaomi is gaining popularity in China, it is still relatively unknown in Arab countries. This article, as well as previous ones, was aimed to give you an insight about their latest productions!

Labeb is always bring you the latest updates and improvements in the Tech World. You can always search our sites for all types of products that you want so you can find stores and compare their prices.

Be smart before making a decision!